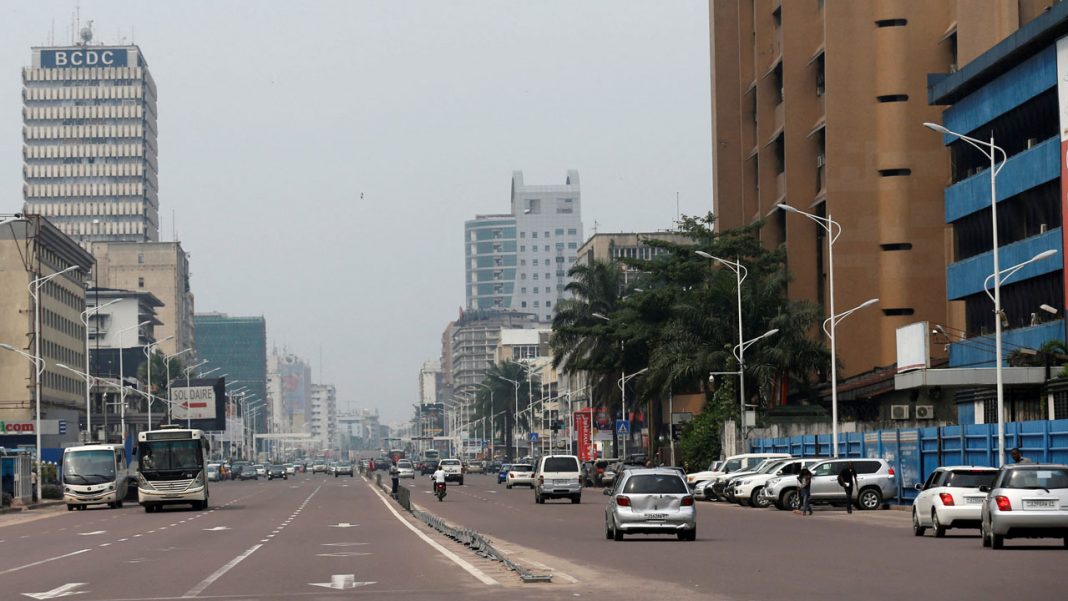 To aid in the country’s stabilization and growth, the World Bank Group’s Board of Executive Directors approved a new Country Partnership Framework (CPF) for the years 2022-2026. (DRC). A five-year plan to support the DRC government’s strategic aims and crucial governance changes will lead the Bank Group’s efforts. With a strong focus on human development, the new CPF commits to building systems for greater access and quality of basic services, safeguarding the second biggest rainforest in the world, strengthening governance, and supporting ongoing stabilization efforts in the DRC.

There is still turmoil and violence in the Democratic Republic of the Congo, and the number of poor people is increasing as three out of four people live in poverty. The country’s huge natural resources cannot be used to reduce poverty because of the country’s rapid population expansion, its fragile and fluctuating economic growth, and its shoddy governance.

The government’s stabilization efforts are a key pillar of this CPF. Investments will aim to reduce fragility and conflict through improved connectivity and access to basic services such as water and electricity and scaling up targeted social protection mechanisms. Stabilization work will be undertaken with provincial authorities and focus on the most vulnerable, including refugees. The World Bank will also support the government’s efforts to establish a countrywide social safety net system that targets poor, vulnerable and conflict-affected people. The new approach will bring investments of close to $1 billion in social protection activities, benefiting about 1.2 million people.

“The partnership will focus on developing human capital and the economy along two heavily populated corridors, one that runs from north to south along the Great Lakes region, and the other that runs west to east. These areas, which border the large forested area of the country, are the most fragile and have the highest concentration of poverty,” said Jean-Christophe Carret, World Bank Country Director for the Democratic Republic of Congo.

The significant shift toward human development will rebalance financing toward education and social protection, with the aim of addressing sector reforms through results-based modalities. Investments in girls’ learning and women’s empowerment will be geared toward helping girls stay in school and transition into secondary schooling, increasing access to sexual and reproductive health education and services, accessing second chance education, and strengthening women’s economic inclusion. The approach to gender-based violence will focus on activities aimed at reducing such violence through behavior change, and continued access for survivors to a comprehensive package of interventions and support.

The CPF has a strong focus on improving governance. Efforts will aim to strengthen core public financial management functions at central and provincial levels to increase state effectiveness and help build robust oversight institutions that can fight corruption and increase accountability.

Engagements will also focus on supporting sectoral governance reforms to improve service delivery, strengthen the business enabling environment, and ensure that the country’s vast extractives resources benefit the population. This will be accompanied by a focus on transparency and citizen engagement for improved accountability.