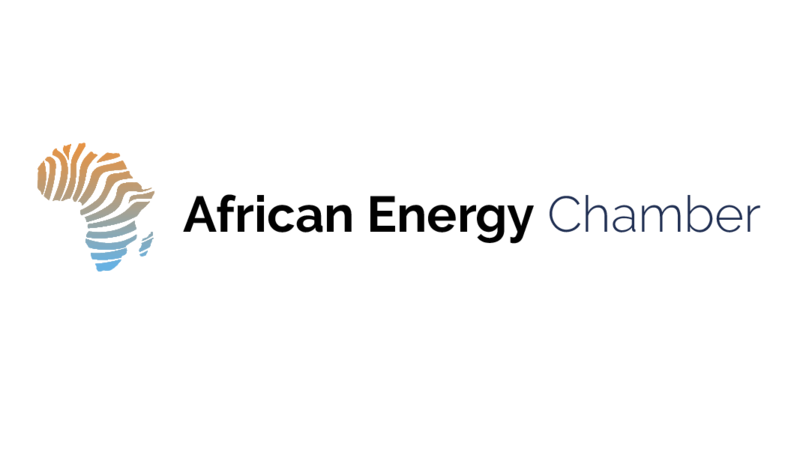 The African Energy Chamber is expanding its team to mediate between the private sector and governments.

Having run unsuccessfully to take over the leadership of UNESCO in 2017, he is now the PDGE’s deputy chairman. His son, Leoncio Amada Nze, made the most of his father’s influence to carve out his own illustrious career: until recently he was director of state industries at the oil ministry. He is also the founder of APEX Industries, the partner in Equatorial Guinea of oil services giant Subsea 7. During his four years with the ministry, he made contacts across the petroleum sector.

Created in 2016 by Ayuk, founder of the law firm Centurion Law Group, the AEC, which is headquartered in South Africa, works to bring African energy companies and governments together to promote the sector’s growth. Last year it appointed Sergio Pugliese, who is close to the ruling Movimento Popular de Libertação de Angola party, as its representative in Angola