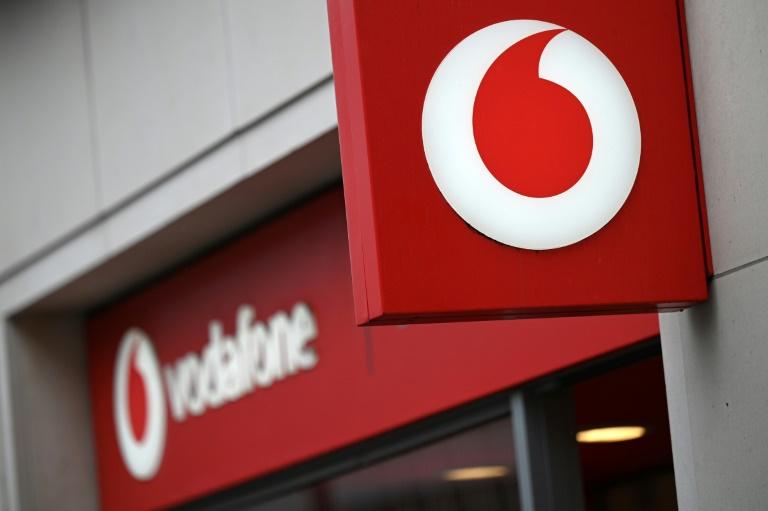 British telecoms giant Vodafone on Tuesday logged surging annual net profit on rising sales and sliding tax, one day after revealing that an Emirati firm has become its biggest investor.

Profit after tax jumped to almost 2.1 billion euros ($2.2 billion) in the financial year to March, Vodafone said in a results statement.

That compared with a profit of 112 million euros in its previous annual report, when its performance was severely disrupted by fallout from the Covid pandemic.

Revenues swelled four percent to 45.6 billion euros this time around on strong growth in Africa and Europe.

“We delivered a good financial performance in the year with growth in revenues, profits and cash flows,” said chief executive Nick Read.

“Whilst we are not immune to the macroeconomic challenges in Europe and Africa, we are positioned well to manage them and we expect to deliver a resilient financial performance in the year ahead.”

The stock had rallied Monday on news that state-controlled Emirates Telecommunications Group Company had become its biggest shareholder.

The group — known also as Etisalat or “e&” and whose majority stake holder is the United Arab Emirates government — has bought almost ten percent of Vodafone for $4.4 billion.

It stressed it would not launch a takeover.

The UAE group decided to invest in Vodafone to gain significant exposure to a global leader in connectivity and digital services.

Read, Vodafone’s CEO since 2018, is reportedly facing increasing criticism over his leadership.

British media reports suggest that activist investor fund Cevian Capital has built up a Vodafone stake and wants to force a sale of assets.

Vodafone in 2021 floated its European mast division Vantage Towers in Frankfurt, in a partial initial public offering that enabled it to slash debt.