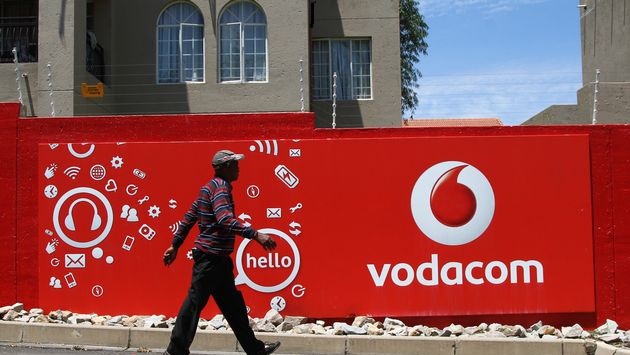 As part of the Independent Communications Authority of South Africa’s (ICASA) auction and assignment procedure, Vodacom South Africa has acquired a total of 110 MHz of high-demand spectrum.

Vodacom’s contribution to the auction proceeds will help the government achieve its goals of unlocking the digital economy, which will benefit everyone in our community. Vodacom will spend R5.38 billion for a spectrum portfolio that includes two ten-meter bands in the 700 and 2600 MHz bands, as well as one ten-meter band in the 3500 MHz band.

Shameel Joosub, Vodacom Group CEO says: “This is a momentous day for South Africa. We would like to offer our sincere congratulations to ICASA, the Minister of Communications, the Presidency, and all industry stakeholders who have co-operated in bringing this process to fruition in the best interests of all South Africans.

Despite the high pricing of the spectrum auction, Vodacom is happy with the outcome, which is a win for all of our customers who will benefit in the coming years from even more coverage, faster speeds, and improved network quality.

Vodacom’s immediate focus will be on the deployment of a valuable spectrum to extend both 4G and 5G network coverage to more regions of the country and improve quality of service after the auction process is completed, while we continue to address the cost of communication. The licensing of new spectrum in South Africa is also intended to hasten the country’s economic recovery from the pandemic and enhance digital inclusion.”