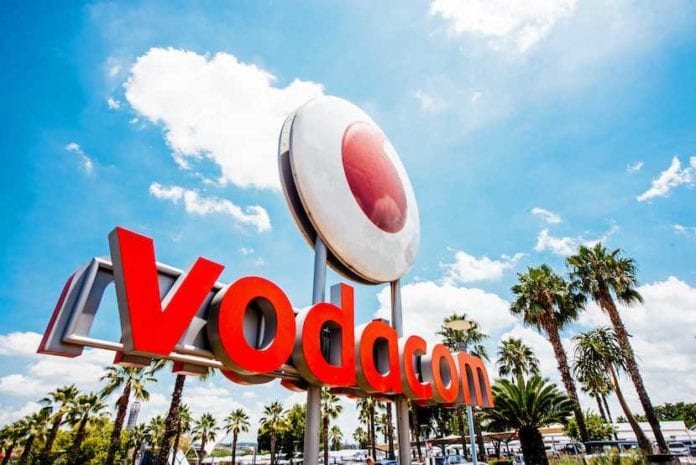 The Vodacom Group has agreed to terms to acquire a strategic investment in Community Investment Ventures Holdings’ (CIVH) fibre assets, which would revolutionize the Group’s South African fibre business and help it achieve its goal of connecting people for a better future.

Vodacom Group will hold a co-controlling 30 percent ownership interest in a newly established InfraCo entity into which all of the material assets currently owned by Dark Fibre Africa (‘DFA’) and Vumatel, as well as certain Vodacom owned fibre assets, would be transferred, subject to regulatory approvals. Vodacom has the opportunity to increase its interest in InfraCo to 40% by purchasing an additional 10%.

Vodacom will pay for the deal with a combination of cash and the commitment of its fiber-to-the-home, fiber-to-the-business, and Business-to-Business transmission access fibre network infrastructure to InfraCo, valued at R4.2 billion, in exchange for new InfraCo shares. At a pre-agreed formula, Vodacom will purchase additional (secondary) shares from CIVH in order to enhance its stake in the InfraCo to at least 30%.

Vodacom’s fixed offerings will be enhanced and scaled across both the consumer and business segments, and a shared cost approach will be used to hasten the supply of open-access infrastructure in South Africa.

In the end, the new capital injection and shared cost approach will benefit the South African consumer by dramatically expanding the fibre reach of InfraCo’s multiple fibre brands, including smaller towns. This is intended to improve the quality and resilience of both Vodacom’s and the country’s networks, allowing South Africa’s connectivity rate to accelerate.

“Our deal with CIVH matches with Vodacom Group’s ambition to construct high-quality and resilient fixed and mobile networks with and via selected strategic alliances across the African continent,” says Vodacom Group CEO Shameel Joosub. It also backs Vodacom’s goal-oriented strategy to assist the government in rebuilding the economy post-Covid.”