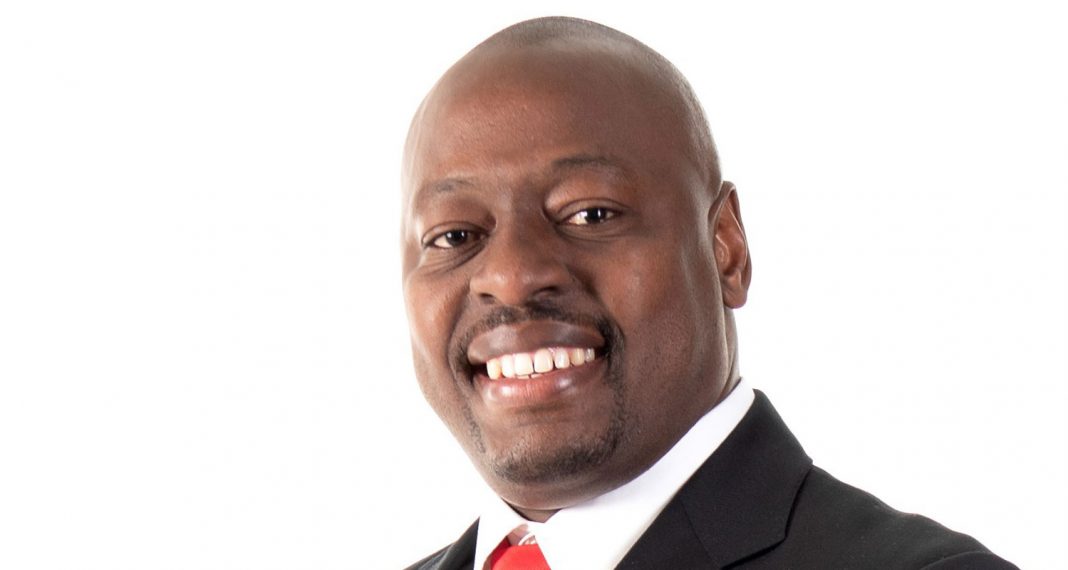 Sitho has been the Managing Director of Vodacom Tanzania since August 2021.

He returns to Vodacom South Africa to take over the position previously held by Balesh Sharma, who left the firm at the end of June to pursue a new opportunity. Sitho will be a member of the Vodacom Group executive committee and will report directly to CEO Shameel Joosub. In Tanzania, Sitho’s successor will be announced in due course.

Sitho is a Harvard Business School Senior Executive Program graduate and a qualified Chartered Accountant (ACCA). Sitho is a seasoned executive with more than 20 years of experience in finance, consulting, and management, including 13 years in telecoms in both emerging and developed markets.

Vodacom Group CEO, Shameel Joosub says: “I am confident that Sitho is the ideal candidate to lead Vodacom South Africa in a challenging economic climate that will require proactive innovations to adjust to shifts in customer behaviour. His in-depth experience, financial and business acumen, strong interpersonal skills and proven track record make him an obvious choice for this important role. I’d like to offer my personal congratulations to Sitho as we celebrate yet another internal promotion, showcasing the strong bench of executive talent at Vodacom.”

Prior to joining Vodacom Group, Sitho spent almost six years with Vodafone Group. Sitho has held a number of executive positions, including Chief Financial Officer for International Business. Before being named MD, Vodacom Tanzania in 2021, he served as Interim Group Chief Finance Officer and Finance Director for Vodacom South Africa.

Sitho provided outstanding leadership in driving the delivery of Vodacom’s business strategy throughout his brief stay at the company. His dynamic leadership has been a valuable tool in rallying support from important stakeholders such as lawmakers, customers, and employees. Sitho has also guided Tanzania’s business through a series of smart discussions that have helped the country’s operations recover and thrive in the future.

Following the development of its African portfolio and increased growth objectives on the continent, including financial and digital services, Vodacom Group announced the creation of a standalone South African operating business in 2020 as part of a simplification of its structure.