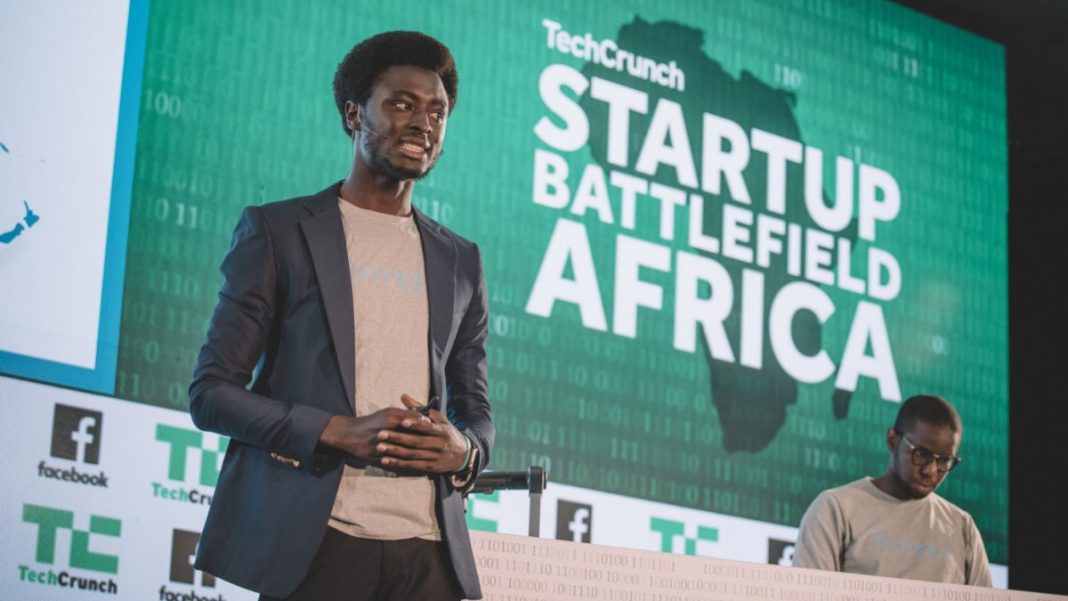 Startups in Africa  are on an upward fundraising trend in 2020 and global investors are taking note. Last year the amount of venture capital channeled into African opportunities surpassed the $725.6M raised in 2018 by nearly $500M. There were over ninety African companies that raised over a million dollars each in 2019, with Nigerian companies attracting the lion’s share of over $650 million.

As these African start-ups mature, traditional players such as Goldman Sachs are investing, and large corporate venture arms and sovereign wealth funds are also beginning to circle. Twiga Foods, a Kenya-based food logistics startup, closed a $23.7 million Series B round led by Goldman Sachs, while Goldman also led a $20 million Series A funding round for Nigeria-based freight logistics company Kobo360. Both investments plan to support pan-African expansion. The entrance of established players signals the growing maturity of Africa’s startup ecosystem as African companies are not only attracting global capital, but require the sizable investments these investors desire.

Corporate venture capital (CVC) can play a key role in bridging funding gaps in emerging markets and supporting the growth of regional ecosystems, much as it has in India. Unlike traditional VC or PE firms, CVC is often not constrained to a three-to-five year cycle, giving companies more time to scale post-investment. Big names in CVC have made major investments in Africa, with Visa recently announcing that it will buy a 20 percent stake in Nigerian firm Interswitch for $200 million, GV (formerly Google Ventures) participating in a $100 million round for Andela, Toyota setting up a venture arm specifically aimed at Africa, and Yamaha participating in a $7 million round for Nigerian motorcycle transit startup MAX.ng. Additionally, foundation arms of several corporates are actively investing in African startups from Mastercard to Shell, tapping into innovation in Africa’s growing mobility, fintech, and clean energy sectors.

A new group of Asian entities has also made initial African startup investments in 2019. Softbank, which has invested significantly in Indian and South American companies, participated in a $1.25 billion round of fundraising for Airtel-Africa (a subsidiary of India’s Airtel) to help grow operations on the continent. Opay, an Africa-focused mobile payments startup owned by Chinese investors, raised $50 million in a Series A round from investors including Sequoia China. Transsion, China’s dominant mobile phone device creator in Africa, has partnered with Kenya’s Wapi Capital to fund early-stage African fintech startups. While Ugandan-based ride hailing firm SafeBoda closed a Series B funding round in May led by Allianz X, the digital investment unit of Germany’s Allianz Group, and Go-Ventures, the venture capital arm of Indonesian ride-hailing startup GOJEK. Recent visits to African markets by Jack Ma of Alibaba and Jack Dorsey of Twitter have amped up anticipation for greater moves by tech giants this year.

Beyond corporates, more sovereign wealth funds are diversifying their investments by tapping into the African market. Abu Dhabi’s state fund announced in October it will invest $250 million through two funds focused on technology start-ups in the Middle East and North Africa. Qatar Investment Authority also invested $200 million in Airtel-Africa.

While creating concern in the ecosystem about unrealistic valuations, the entrance of more established players to Africa’s fundraising scene is a positive sign for the continent. While still small in numbers, these early investments will act as a signal to attract a broader group of global investors and bigger wins will help to change the narrative that African companies are too risky for mainstream venture capital.

Aubrey Hruby is a senior fellow at the Atlantic Council’s Africa Center. She is also Co-Founder of Insider and the Africa Expert Network. Follow her on Twitter @AubreyHruby.