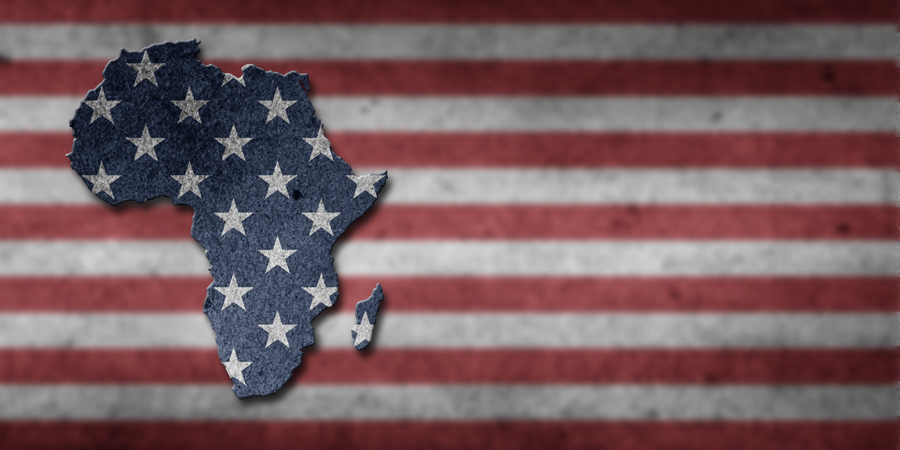 The US government is looking into ways to expand trade and investment opportunities in Africa in order to compete with other world powers such as China and Russia for control of the continent’s raw materials.

According to US Deputy Assistant Secretary of State Akunna Cook, the country has yet to deepen its presence in Africa, which has a population of approximately 1.3 billion people.

She stated that the Biden-Harris administration has prioritized trade and investment with Africa, with a particular emphasis on meeting with African entrepreneurs, investors, and policymakers to discuss how the US government can improve its commercial and economic diplomacy initiatives.

“We are thrilled to be promoting the President’s Build Back Better World initiative, which was announced back at the G7, and we are also focused on digital, gender, health, and climate, and we are happy to talk a bit about where things are with the evolving US-Africa strategy, which will be announced later this year,” Cook said.

“Prosper Africa is a US government initiative aimed at increasing trade and investment between the US and Africa.” It’s all about the opportunities that we’ve seen in Africa, particularly in Nigeria and Kenya, and now in South Africa,” said Leslie Marbury, acting Chief Operating Officer of Prosper Africa.