Home Industry Outlook Upstream Investment And Development At The Forefront Of The Energy Week Agenda... 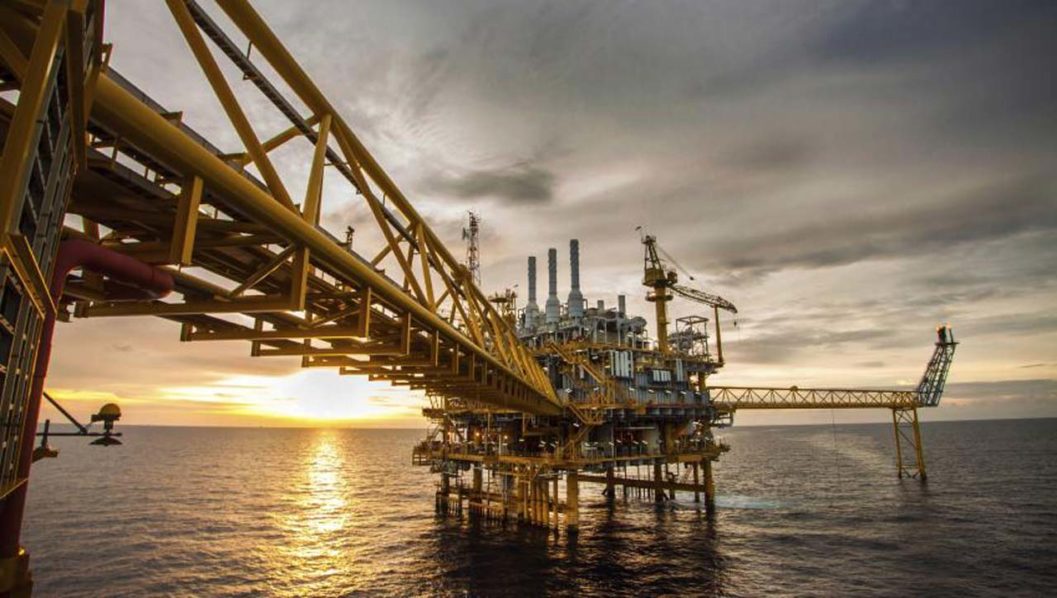 The African Energy Chamber (AEC), the voice of the African energy sector, will host an upstream forum at African Energy Week, Africa’s premier event for the oil and gas sector, from 18 to 21 October 2022 in Cape Town, in collaboration with public and private sector organizations, regulatory authorities, investors, and energy market stakeholders, to discuss challenges across the continent’s upstream sector and provide solutions to bottlenecks.

With over 600 million people living in Africa without access to electricity and 900 million without access to clean cooking, increasing investments in the upstream sector will allow the continent’s 125.3 billion barrels of crude oil and 620 trillion cubic feet of gas reserves to be exploited, critical resources for eradicating energy poverty by 2030.

The upstream forum at AEW 2022 will provide a forum for industry stakeholders to debate how key African producers including as Nigeria, Niger, Egypt, Algeria, and Angola can enhance regulatory landscapes in order to expand exploration and production while also developing infrastructure.

In its Q1, 2022 outlook, the State of African Energy, the African Energy Chamber (AEC) states that global energy transition policies coupled with COVID-19 impacts have resulted in a decrease in capital expenditure across Africa’s oil and gas sector from the 2014 peak of $60 billion to $22.5 billion in 2020. Spending and exploration declines led to 2020 recording the second-lowest volume of oil and gas discoveries across the continent in the past decade. A further 30% decline in discoveries was witnessed in 2021, further worsening Africa’s energy outlook which is already being crippled by current declines in oil and gas production in legacy fields in producing countries such as Nigeria, Algeria, Egypt, Angola, and Sudan.

Moreover, with global majors seeking to reduce spending in upstream activities in line with carbon emissions reduction strategies, another challenge has also risen for African producing countries that are seeking to increase the participation of international companies to boost the exploration and exploitation of hydrocarbons.

“Forgive my French, we need big talk to translate into real action on energy projects and we have to push for a fierce sense of urgency on energy. We need to train Africans and welcome expats to grow our gas projects. We will continue to push African Governments to streamline licensing and approval processes, ensure certainty, and allows oil and gas projects to be developed safely and quickly. We have a strong backed and are supporting African Energy Banks like African Export-Import Bank (Afreximbank) and Africa Finance Corporation because we need long-term, sustainable sources of funding and an innovative approach to financing energy projects.  We need to close those deals before or at African Energy Week in Cape Town”. Stated NJ Ayuk, Executive Chairman of the AEC.

In this regard, the upstream forum at AEW 2022 will highlight measures such as regulatory and fiscal reforms that are being put in place by African producers to increase exploration and investments across the upstream sector. Notably, the forum will highlight developments such as Nigeria implementing the Petroleum Industry Bill, Gabon introducing its Hydrocarbon Code, Senegal its Petroleum Code of 2019, and Somalia its Petroleum Law in 2020. At the same time, the upstream forum at AEW 2022 will also promote emerging hydrocarbon markets such as Mali, Somalia, the Democratic Republic of Congo, Namibia, and Mauritania which are prioritizing improving cooperation with majors and investors to boost upstream activities to unlock their energy potential.

With 14 exploration licensing rounds and nine high-impact wells expected to be announced and drilled in 2022, and ten more wells expected to be drilled in rich and unexplored basins in the east and west Africa in 2023, Africa is well-positioned to expand its energy portfolio. The upstream forum at AEW 2022 will promote current and upcoming exploration licensing rounds in African countries such as the Ivory Coast, Liberia, Kenya, South Sudan, Uganda, and Angola as well as promoting rich basins that remain unexploited.

“The growth potential of Africa’s upstream segment has already been highlighted by the presence of international majors BP, Chevron, Eni, ExxonMobil, Equinor, Shell, and TotalEnergies in mature markets and their interest to up investments and expand their footprint in emerging markets such as Mauritania, Mozambique, Cote D’Ivoire, Tanzania and Namibia. For Africa to make energy poverty history by 2030, we need to introduce more licensing rounds, drill more oil and gas wells and increase capital for exploration while at the same time reducing the time spent on bringing discoveries online. Governments need to act and move fast. . It often takes longer to get government approval for oil and gas projects than it takes to bring the gas to the market. These are some of the issues industry stakeholders and government representatives will tackle at the upstream forum at AEW 2022’s upstream forum,” Concluded Mr. Ayuk

Under the theme, “Exploring and Investing in Africa’s Energy Future while Driving an Enabling Environment,” the upstream forum at AEW 2022 will host panel discussions and high-level meetings to discuss how Africa can boost its upstream segment as well as the exploitation of hydrocarbons to make energy poverty history by 2030.