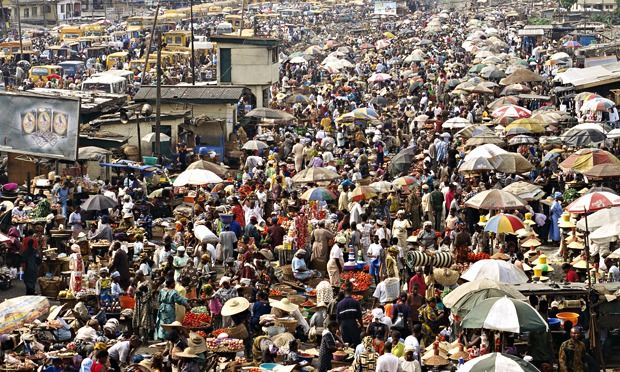 The United Nations announced that it will assist African countries in developing capital markets in order to accelerate economic development.

Sonia Essobmadje, chief of the Innovative Finance and Capital Markets Section with the Private Sector Development and Finance Division at the United Nations Economic Commission for Africa (UNECA), told Xinhua in Nairobi, Kenya’s capital, that the continent’s capital markets are underdeveloped, limiting funding for private and public sector projects.

“Well-developed capital markets will also serve as a gateway for foreign capital seeking investment opportunities in Africa,” Essobmadje said on the sidelines of a conference on the development of African capital markets.

She revealed that only about 30 African countries have stock exchanges, with the majority of them having a small number of listed companies and low liquidity.

According to the UN official, the UNECA is eager to increase the number of countries with stock exchanges so that African nations can raise capital by issuing debt and equity instruments.

Capital markets, according to Essobmadje, are a critical enabler of achieving the UN’s Sustainable Development Goals by channeling savings to fund development projects.

Deep, liquid, and efficient equity and debt markets, according to Essobmadje, are effective at mobilizing domestic and international capital and can assist governments in financing budget deficits.