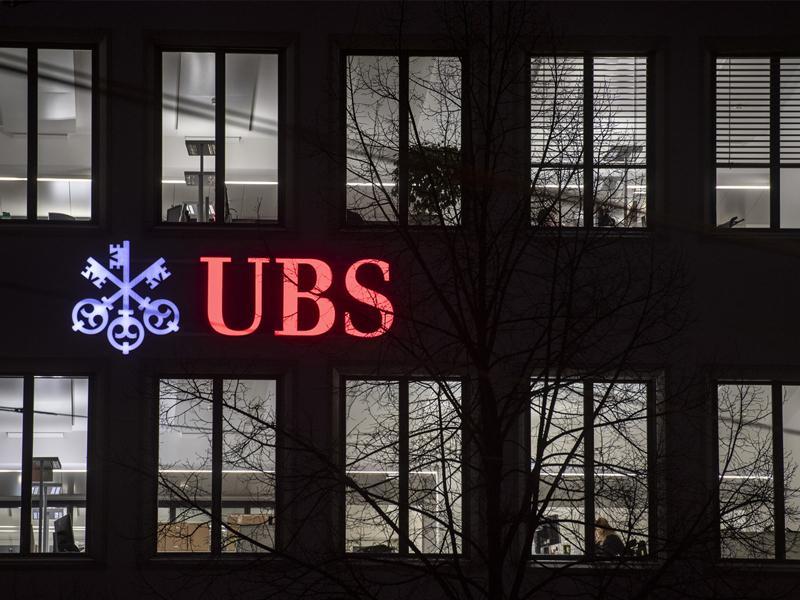 After letting go of a number of staff in South Africa, UBS is apparently looking to close its investment banking operations there.

Bloomberg cites unnamed sources with knowledge of the situation to suggest that the Swiss banking giant has let go of eight deal makers based in its South African headquarters.

According to the sources, UBS is taking a “cautious approach” in order to save money.

The bank is planning to cater to its corporate clients in the region from its London office, they added. It will also retain its other capabilities in South Africa, including research and trading.

A UBS spokeswoman told the new agency that the bank is not completely shuttering its South Africa investment banking operations.

She said: “We remain committed to our business in South Africa and retain a significant presence in the region.”

UBS reported a surprise jump in profits in Q3 2021, aided by strong performance at its wealth and investment units.

At the time, the bank said that it expects its Q4 profits to be affected by reduced client activity.

Early last year, a report by Reuters said that UBS was planning to shut down its brokerage in Mexico, which is considered to be Latin America’s second largest economy.

In 2018, Credit Suisse shuttered its operation in South Africa with plans to serve its clients in the region from Europe and Dubai.

In August, US-based ethical investment platform Wahed Invest announced plan to expand its services to the South Africa, after securing a licence from the FSCA to offer investment services in the country.

In July, Barclays was awarded a Financial Advisory and Intermediary Services licence by the South African financial regulators.

The licence enabled the firm to offer Barclays Private bank products and services in the country.