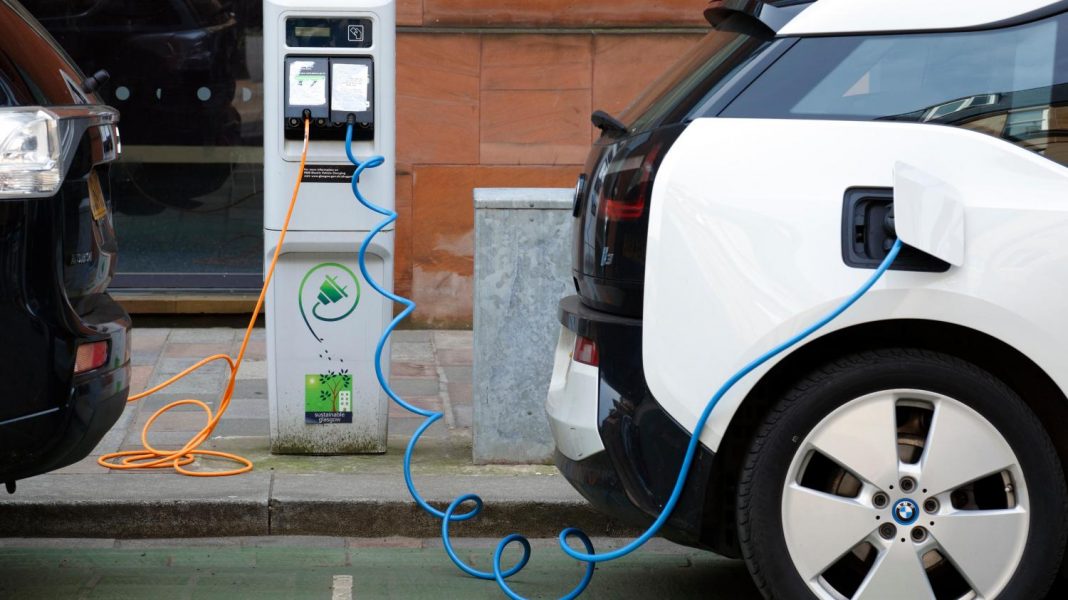 Moove, a Nigerian fintech mobility startup, has announced its London launch as part of its global expansion via a new partnership with Uber.

Moove has launched in Europe with a 100% EV rent-to-buy model that allows customers to access brand new, zero-emissions vehicles for a flat weekly fee. The startup aims to be London’s largest EV partner on Uber’s platform, with plans to scale to 10,000 vehicles by the end of 2025, creating long-term earnings opportunities and contributing to the city’s net zero carbon emissions goals.

With over 6,000 EVs on the platform, London is the global leader in Uber’s electrification efforts, with the most of any Uber city. According to Moove, the London launch will allow Uber to move closer to its goal of becoming an all-electric platform in the capital by 2025. Customers using Moove can apply to use Uber’s £145 million Clean Air Plan to lower the cost of their vehicle.

Moove was founded in Lagos, Nigeria in 2020 by British-born Nigerian entrepreneurs Ladi Delano and Jide Odunsi to democratize access to vehicle ownership. With nine markets across Sub-Saharan Africa and India under its belt, Moove is leading the charge in the “mobility fintech sector,” a white space it created to address the issue of limited access to vehicle financing for millions of gig workers in the ride-hailing, logistics, and instant delivery sectors, of which there are approximately 4.5 million in the UK alone.

Its alternative credit scoring technology allows gig worker customers who were previously denied financial services to obtain vehicle financing. Moove has enabled sustainable job creation and a path to asset ownership over the last two years, with its customers having completed over 7 million trips in Moove-financed vehicles.

As part of its mission to close the finance gap for mobility gig workers globally, the company is now bringing its impact-led model to the UK, its first expansion into Europe and following its recent India launch.

Furthermore, Moove customers who drive for Uber can reduce their weekly payments by using funds raised through Uber’s Clean Air Plan to help them cover the cost of upgrading to an EV. Uber’s Clean Air Plan has raised more than £145 million, which equates to around £3,000 per driver. Moove estimates that the 10,000 electric vehicles it plans to finance in London by 2025 will contribute to a reduction of approximately 63,000 megatonnes of carbon dioxide emissions per year.

“We are proud to have built a business in Africa to now be able to scale our model here in Europe, which is something that no other African fintech company has done before,” said Ladi Delano, co-founder and co-CEO of Moove. This is also a first for us, as we are thrilled to be launching our first 100% EV fleet. We are excited to be expanding our partnership with Uber in order to accelerate our commitments to the electrification of mobility.”

“Our goal at Uber is to become a 100% electric platform in London by 2025, and we understand that drivers need access to financing if they want to make the transition to an electric vehicle,” said Andrew Brem, general manager at Uber UK. Moove’s model will assist more Uber drivers in switching to pure electric vehicles as soon as possible, lowering their operating costs and helping to clean up London’s air. With rider demand higher than ever, our partnership with Moove will benefit both drivers and riders.”

Earlier this year, Uber expanded its EV-only product Uber Green to the entire London area, allowing millions of riders to book an EV on-demand for the same price as an UberX. EV drivers also benefit from a 15% increase in earnings for Uber Green trips, as well as lower fees and operating costs when compared to gasoline and hybrid vehicles.

Moove aims to alleviate many of the concerns that customers have when opting for an electric vehicle over a gasoline or diesel-powered vehicle. Aside from price, one of the most significant barriers to purchasing an EV is concern about charging infrastructure and the fear of not being able to access charge points.