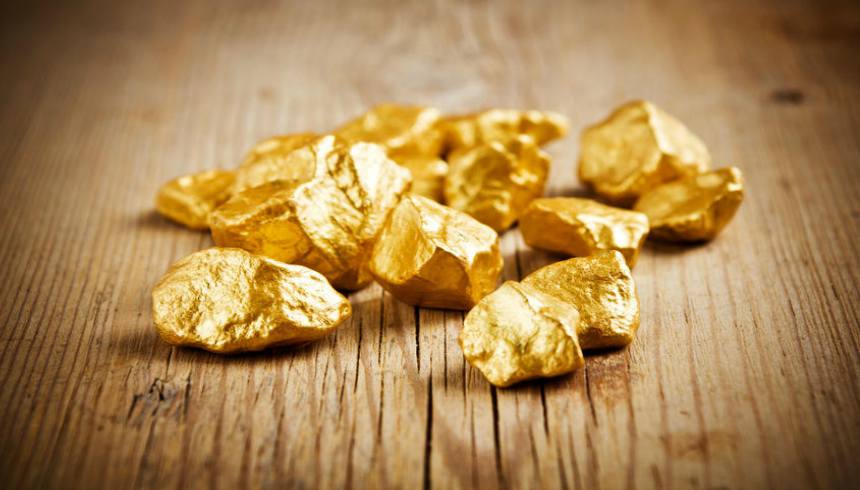 By 2024, gold-rich West Africa’s production is estimated to reach over 9 million tonnes. Gold mining activities in West Africa continue uninterrupted with excellent growth in 2019, despite the pandemic having a substantial impact mostly in the second quarter of 2020. Gold mining activities are increasing by the day, led by Ghana, Burkina Faso, and Mali, which are among the continent’s top markets.

Gold production in the three major West African markets is likely to reach 8.4 million ounces (moz) by 2024, according to a study.

Commenting on the gold mining market in the region, Hacıoğlu Gold Mining CEO Yasin Hacıoğlu said, “West Africa is one of the most important regions with strong gold mining activities. Keeping this in mind, we, as a company that has increased its capital to over TL 2.4 billion in Turkey, carry out gold mining activities in many continents, especially in Africa.

In the field of gold mining, Africa is one of the most important marketplaces. Since 2011, they claim to have had substantial success in Africa “We were qualified to obtain the mining prize for Africa in an international award granted in 2018 as Hacolu Gold Mining. Our operation in Africa, one of the world’s most important gold mining markets, is still going strong. Finally, we’ve started collecting gold in West Africa “Yasin Hacolu stated.

Yasin Hacolu stated that their goal is to become a global brand while enhancing daily operations in the gold industry “Our gold collecting operations seek to transfer one ton of gold from West Africa to Turkey by 2023. We hope that by completing an exit in the mining sector, which is also growing in Turkey, other companies will emerge to represent our country in global markets.”