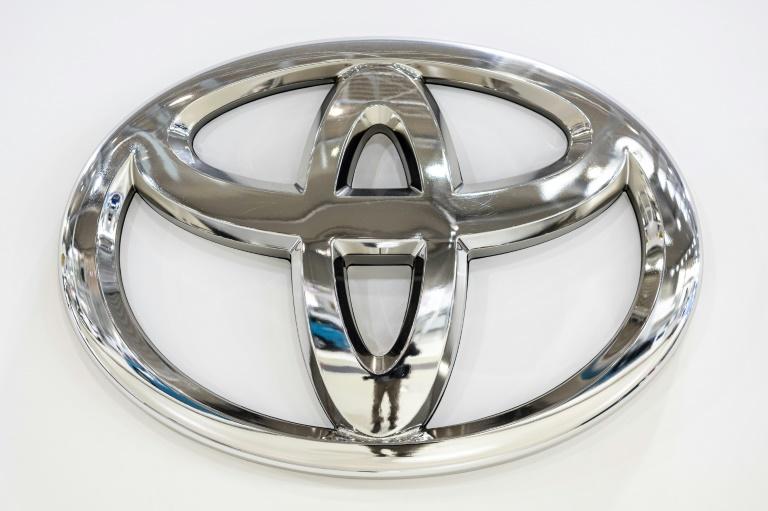 Toyota defended a decision not to sign an emissions pledge proposed during the COP26 climate talks, saying its global business would make the commitment “difficult”.

Ford, Mercedes-Benz, General Motors, and Volvo Cars were among the auto giants that said they would “work towards reaching 100% zero-emission new car and van sales in leading markets by 2035 or earlier”.

Various national and local governments, companies, and investors in the transport sector also signed the policy paper released by Britain ahead of an announcement at the Glasgow summit.

But Toyota — the world’s top-selling carmaker — has not signed the pledge, with Volkswagen, Hyundai-Kia, Stellantis, and the Renault-Nissan alliance also absent from the list.

In an interview with AFP on Wednesday, Kohei Yoshida, a general manager at Toyota ZEV Factory, the group’s dedicated zero-emissions vehicle division, said there were “many ways to approach carbon neutrality” other than the deal.

“It’s very important to make sure that we have all countries and regions, different environments and different places in mind,” he said.

It will take time to establish infrastructure for electric, battery, and fuel-cell vehicles in developing economies such as those in Africa and Latin America, Yoshida explained.

Toyota said in a statement that it was “difficult for us to commit to the joint statement at this stage”.

But Yoshida stressed that the firm respects the COP26 discussions.

“More important than having a joint statement is the fact that each and every player is taking up the challenge and trying to make efforts towards carbon neutrality,” he said.

The Japanese firm, which last week hiked its annual profit forecast, said in September it would invest 1.5 trillion yen ($13.2 billion) in batteries for electric and hybrid cars by 2030.

It has also pioneered vehicles that burn hydrogen — much hyped as a green fuel, as it emits just water vapour, although the way most of the gas is currently made produces harmful emissions.

Yet the market for such cars remains small: since Toyota launched its hydrogen fuel-cell Mirai car in 2014, it has only sold 17,000 units.

That pales in comparison to the 9-10 million vehicles it sells overall each year, including almost two million hybrid cars in 2020.

While hybrid vehicles are increasingly popular worldwide, they have been criticized by environmental campaigners, with Greenpeace saying plug-in hybrids only reduce emissions by an estimated one-third compared to petrol or diesel cars.

However, Toyota believes hybrids “will be a very important way to realize carbon neutrality” in developing economies by boosting energy efficiency, Yoshida said.

The COP26 auto emissions pledge commits governments to work towards all sales of new cars and vans being zero-emission globally by 2040, and no later than 2035 in leading markets.