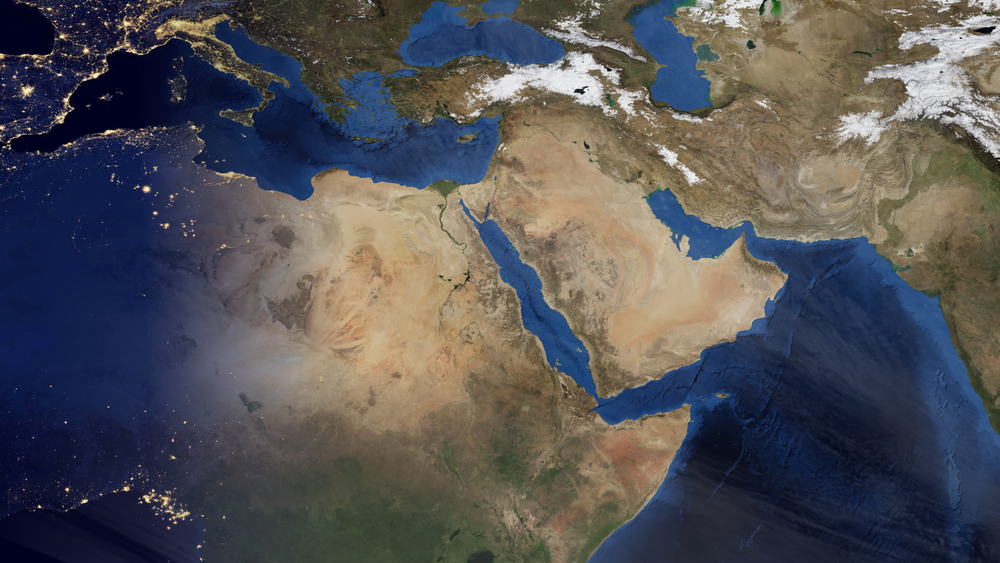 Top Advisers by Value and Volume

JP Morgan and Rothschild & Co emerged to be the top M&A financial advisers in the Middle East & Africa for 2021 by value and volume, respectively.

GlobalData’s league tables are based on the real-time tracking of thousands of company websites, advisory firm websites and other reliable sources available on the secondary domain. A dedicated team of analysts monitors all these sources to gather in-depth details for each deal, including adviser names.

To ensure further robustness to the data, the company also seeks submissions from leading  advisers, through adviser submission forms on GlobalData’s website.