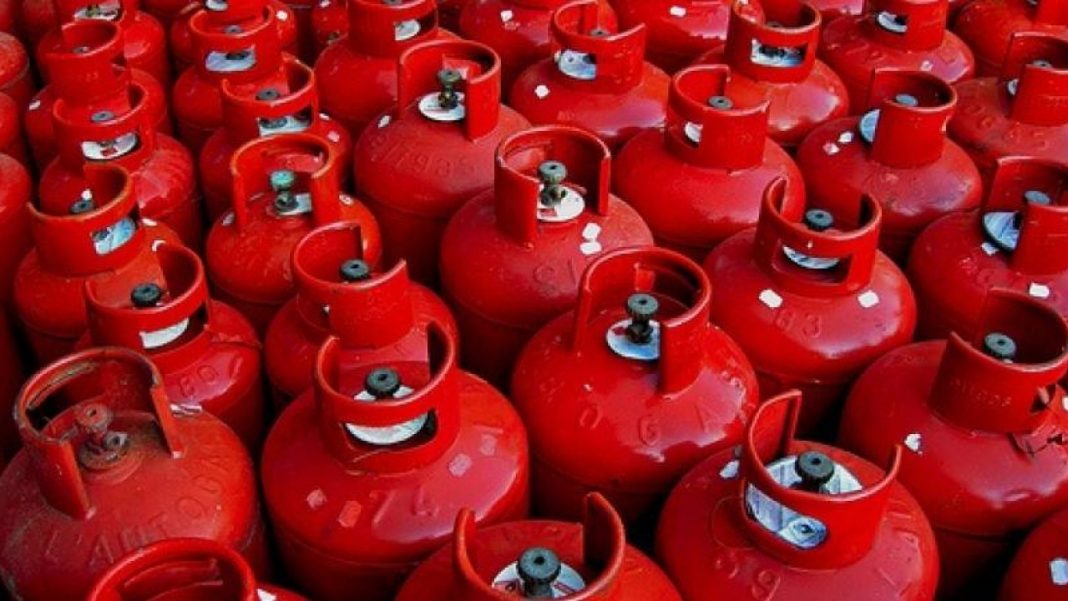 The Sahara Group, an energy and infrastructure conglomerate, has announced that its subsidiary, WAGL Energy Limited, will invest over $1 billion to improve access to liquefied petroleum gas (LPG) in Nigeria and other African countries and growing economies.

The move, according to the organization, is one of the ways it plans to help the continent’s energy transformation.

Temitope Shonubi, Executive Director of the Sahara Group, disclosed this during the African Refiners and Distribution Association (ARDA) conference 2021 in South Africa, where he spoke about the importance of LPG in Africa’s Energy Transition.

In a statement, Shonubi noted that “Sahara, through its subsidiary, WAGL Energy Limited is already working towards investing $1 billion to ramp up its LPG fleet and terminal infrastructure over the next five years. In addition to the vessel fleet, Sahara is in the process of building over 120,000 metric tonnes of LPG storage in eleven countries”.

He also stated that Sahara continues to lead efforts in Africa to achieve a smooth energy transition through innovative energy solutions provided by its upstream, midstream, downstream, and downstream power businesses, as well as relationships with the UNDP and other prominent organizations.

However, the executive director bemoaned the fact that Africa accounted for only 4% of worldwide LPG usage last year.

Shonubi attributed the low LPG consumption in Africa to the hurdle of affordability, absence of large-scale LPG storage infrastructure, minimal vessels dedicated to the region, low set-up cost of firewood and kerosene stoves, as well as negative perceptions and fear of explosions due to poor safety standards, among other factors.

“While set-up costs may be high, LPG has higher energy efficiency when compared to kerosene and fuelwood and it has virtual zero sulfur content. LPG is key to achieving the UN SDG 7 – Sustainable Development Goal of Universal Access to Energy,” Shonubi said.

He said converting just 30 percent of Africa’s vehicle fleet to run on LPG would result in $3 billion annual fuel-cost savings and about 40 billion in CO2 emission reductions, while indirect cost savings from health and infrastructure would exceed $15 billion annually.

On the role of African governments in encouraging LPG adoption, Shonubi canvassed for an enabling policy environment to foster adequate private sector involvement and sustainability.

He said funding should be channeled into country-wide investment programs while megaprojects and regional integration should be accelerated in order to efficiently serve a larger population and grow the economy for multiple countries.

He also advocated growing Africa’s LPG consumption, through investments in LPG infrastructure and financing of LPG use through credit schemes, Pay-as-you-use, the penalty for emissions, reward for global warming reductions, and inclusion of bio LPG, among others.