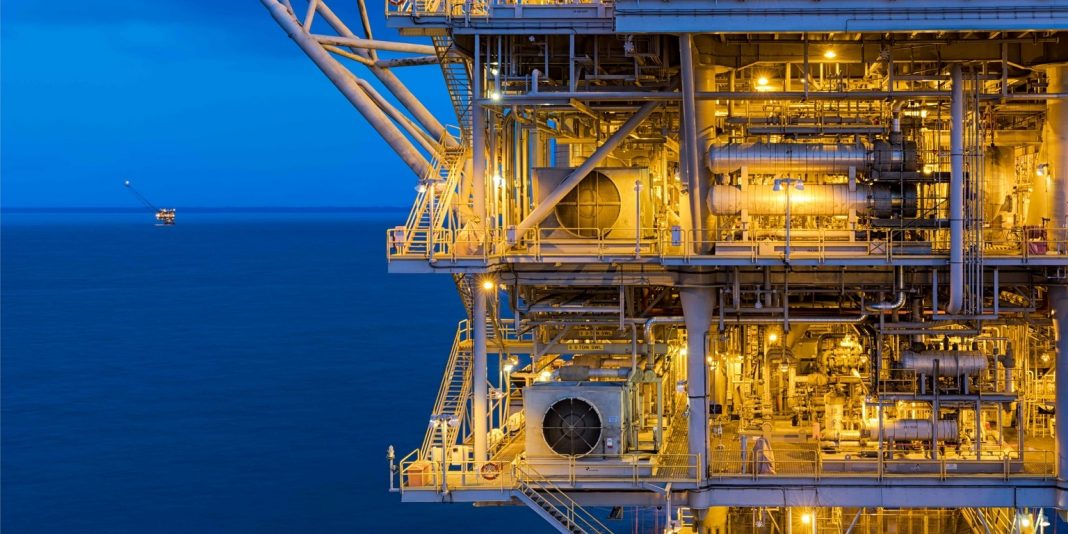 With the hydrocarbons sector contributing 90% of Equatorial Guinea’s GDP, and only 66% of the population with access to energy, expanding the industry will be crucial in addressing energy poverty and driving industrialization and economic growth.

Operated by Trident Energy which has a 40.375% working interest, Block G is located in the shallow and deep waters in the Rio Muni basin and comprises oil-producing fields, Ceiba and Okume, which Trident Energy and its partners had initially planned to explore, maintain and produce from through 2029 and 2034, respectively, before the extension of the PSC. Trident Energy has been instrumental in the success of the block since its acquisition from Hess. Since the company’s first drilling campaign in Equatorial Guinea, Trident Energy’s top-notch health, safety, and environmental team and high standard business practices have led to optimal maintenance and low-cost oil production in the bloc.

By extending the PSC, Equatorial Guinea continues with efforts to revitalize the energy sector through increasing investments, exploration, production, infrastructure rollout, and the participation of international independents in line with the country’s Gas Mega Hub initiative which is designed to position the country as a regional and international hydrocarbons hub.

With the drilling of new wells in Block G anticipated in the second half of 2023, the expansion of the PSC brings additional investments from Trident Energy and its partners in the bloc, leading to a series of exploration activities that will increase both the companies’ and Equatorial Guinea’s oil and gas production capacity.

While the development provides Trident Energy and its partners with more time to explore the bloc, Equatorial Guinea needs to accelerate the exploration of its rich basins and increase the number of companies operating across the oil and gas value chain. Keeping market-driven oil and gas firms operating is essential for the country, and thus, the AEC calls for Equatorial Guinea to attract more companies, accelerating exploration and project development to ensure the success of its energy market.

“Despite some of the majors exiting the African oil and gas market, independents will continue to play a huge role in bringing in new investments and increasing exploration and production. The AEC commends the decision made and a message sent to the market by Equatorial Guinea,” states NJ Ayuk, Executive Chairman of the AEC, adding that, “As Equatorial Guinea continues to position itself at the forefront of the continent’s natural gas revolution, maximizing the production and exploitation of its 1.1 billion barrels of oil reserves to address energy poverty, there is a need for the country to fast-track exploration activities to avoid being left with stranded assets. This is what Trident and its JV partners are doing.”

In light of these developments, the AEC urges Equatorial Guinea to introduce additional fiscal reforms and incentive packages to attract investments and accelerate the development of the country’s sizeable oil and gas reserves. Equatorial Guinea has the chance to ensure the market is even more attractive for foreign companies and investors, and by implementing regulatory and business reforms, the ministry can fast-track the development of the country’s oil and gas market in 2022 and beyond.