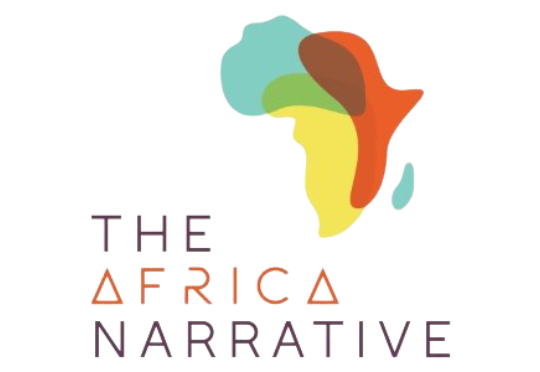 The AfroCreatives WikiProject has just been launched by The Africa Narrative (TAN), a nonprofit organization dedicated to supporting African creatives, with funding from the Wikimedia Foundation, an organization that also supports Wikipedia and other open-access knowledge initiatives. The AfroCreatives WikiProject is the first of several projects and initiatives that TAN will be made public in the upcoming months.

The Africa Narrative, which was originally founded as a research-driven project with the goal of increasing public awareness of Africa, is relaunching as a non-profit with a mission centered on enhancing African creative economy capacity and increasing the global visibility of African cultural soft power. TAN will have its headquarters in Johannesburg and be run and operated solely by Africans living on the continent. It has been registered as a tax-exempt non-profit in both the United States and South Africa.

“Not only are creatives increasingly on the front lines of shaping the continent’s image on the global stage, but they are also drivers of the increasingly vital African creative sector, one that nonetheless is vastly underfunded, underdeveloped, and capturing less than 3% of the global creative economy,” said Michelle van Gilder, TAN’s founder, and interim executive director.” In response, TAN has developed a dozen initiatives, including the AfroCreatives WikiProject, to support African creatives and amplify the global visibility of Africa’s extraordinary creative genius.”

The AfroCreatives Wikiproject was developed to support and mobilize people from the African cultural and creative industries, as well as African cultural enthusiasts, to contribute and enhance knowledge on Wikipedia about Africa’s creative economy. Its inaugural effort, launching this month, is centered on the film industries of Egypt, Nigeria, Rwanda, and Senegal.

On July 16, TAN will launch a three-week campaign, AfroCreatives WikiProject +film, encouraging new and established Wikipedia contributors, including film industry creatives, professionals and film enthusiasts in each of these countries, to add film-related content to Wikipedia.  On the same day, TAN will host four online training sessions in French, Arabic, and English for those new to editing Wikipedia. The training sessions will provide easy and essential editing know-how that will enable anyone to start contributing to Wikipedia.

As one of the most widely visited websites in the world, Wikipedia is an indispensable global resource, yet just 15% of edits made on the site come from the African continent; it is an obvious platform for TAN to devote attention to. “We are incredibly bullish on what will be a long-term commitment from TAN to engage creatives and cultural enthusiasts to make a notable impact on growing African-generated content on Wikipedia and are deeply grateful for the Wikimedia Foundation’s support in helping to spearhead this effort,” van Gilder added.

The Foundation’s support includes a Wikimedian in Residence dedicated to the AfroCreatives WikiProject. Daniel Damoilola Obiokeke has been contributing to English and Simple Wikipedia, Commons and Wikidata for the last six years. He has started over 200 articles on the English Wikipedia and facilitated several Wikimedia campaigns, contests, and edit-a-thons in Nigeria.

“Our partnership with TAN reflects a wider commitment by the Wikimedia Foundation to make Wikipedia and Wikimedia projects a true reflection of the world’s knowledge. With only 1.5% of Wikipedia editors coming from the African continent, this partnership presents a necessary opportunity to not only add missing content about African creatives but also to increase the number of Africans contributing knowledge on Wikipedia and Wikimedia projects,” said Rudolph Ampofo, Wikimedia Foundation Senior Regional Partnerships Manager.

“The Entertainment and Creative Industry in Africa is huge in terms of revenue and production output and yet, there isn’t much said about it in the world’s biggest encyclopedia. With the Afrocine Project already bridging this gap with its past campaign, this project is important to collaborate and achieve more in ensuring more African creatives get involved with Wikimedia projects and bridge the systemic bias and gap that exist,” said Ayokanmi Oyeyemi, advisory support to the AfroCreatives WikiProject.