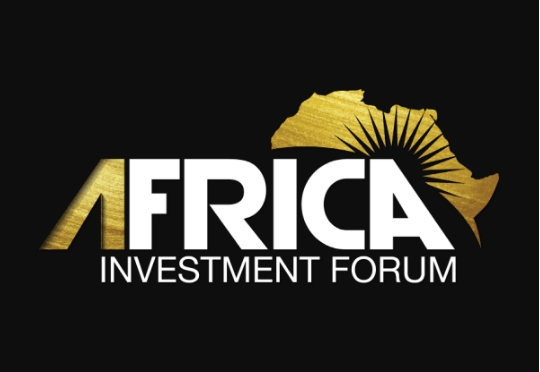 The boardrooms will be held virtually from 15th to 17th March this year to discuss and advance deals in the 2021 pipeline. The third edition of the Africa Investment Forum was due to be held in hybrid format in Abidjan in December 2021 but was postponed owing to the emergence of the Omicron variant of the Covid-19 virus. Forty-five deals worth $57.4 billion have been curated for the boardroom discussions.

The announcement of the March event followed a meeting of the founding partners of the Africa Investment Forum, a multi-stakeholder, multi-disciplinary platform that advances private and public-private-partnership projects to bankability, raises capital, and accelerates deals to financial closure.

In an open session, the Africa Investment Forum provided progress updates and previewed five deals. These included: an investment to develop over 220 km of electric transmission lines under a long-term public-private partnership agreement; a project with a ten-year goal to roll out broadband infrastructure to over 800,000 residential and small business customers; and a project for the establishment of a biomedical and pharmaceutical hub.

The 45 boardroom deals are projected to create a total of 3.8 million jobs, both direct and indirect; of these, one million jobs will go to African women and women entrepreneurs and another one million to youth.

The 160 participants in the meeting, representing investors and project preparation organizations, included Sarah Whitten of the United States Trade and Development Agency, Preeti Sinha, the Executive Secretary of the UN Capital Development Fund, and Omar Ezzat of the Multilateral Cooperation Center for Development Finance.