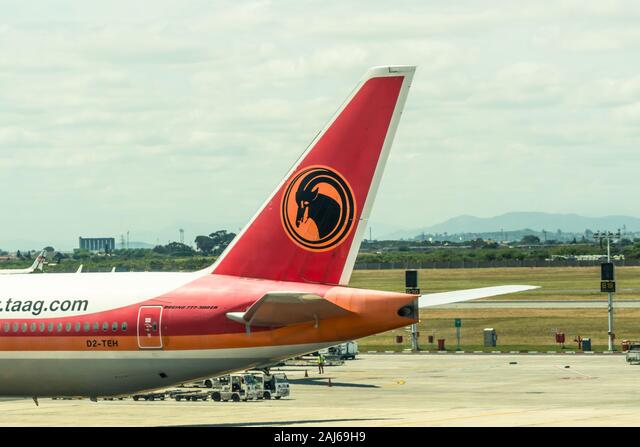 Air Lease Corporation has announced long-term lease contracts with TAAG Angola Airlines for six new Airbus A220-300 aircraft.
The aircraft will be delivered to the airline from ALC’s order book with Airbus between 2023 and 2024.
Steven Udvar-Házy, Executive Chairman of Air Lease Corporation, said: “ALC is happy to announce this important lease deal for six new Airbus A220s with TAAG and to be the airline’s first to launch Airbus aircraft.” “The capabilities of the A220-300 will significantly improve TAAG’s operational efficiency and route network expansion with the most current, fuel-efficient aircraft.”
“With its improved fuel efficiency, range, and operating economics, the A220-300 will gradually replace TAAG’s Boeing 737-700 fleet, allowing the airline to optimize and broaden its flight schedule coverage and destinations from Luanda,” said Kishore Korde, Executive Vice President of Air Lease Corporation.

“Today we start our relationship with ALC incorporating six new Airbus A220-300 into our fleet. It’s indeed a significant announcement for us as we are celebrating a new era and a new vision for TAAG. We are alive, back in business, breaching with the past to achieve greater results and becoming a reference for Africa. This partnership emphasizes our commitment to grow and further improve our credibility among international stakeholders while creating a new value proposition for our passengers,” said Eduardo Fairen, CEO of TAAG.