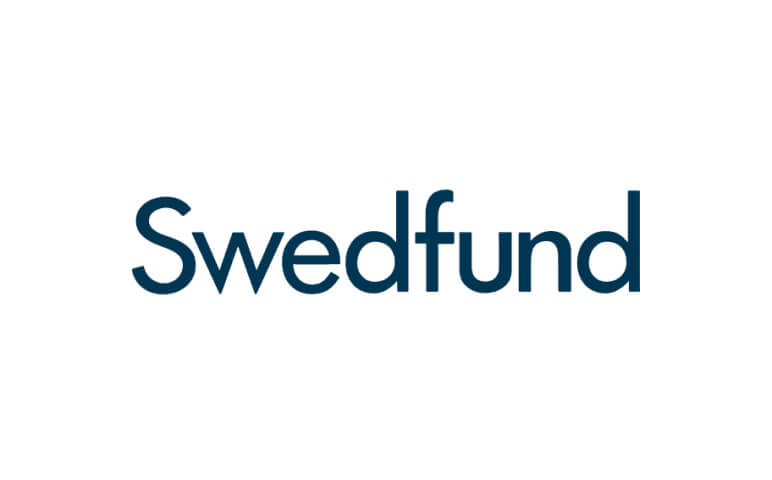 The African Development Bank Group will work with Swedfund to enhance private sector participation in transmission, primarily through public-private partnerships, under the terms of the agreement. This will be accomplished through project preparation and advising assistance to African governments in order to foster reforms that increase private sector investment and public-private partnership projects, such as stakeholder capacity building.

African Development Bank Group Vice President – Power, Energy, Climate & Green Growth, Dr. Kevin Kariuki, said: “The collaboration between the Bank and Swedfund is one of several transformative partnerships envisaged under the New Deal on Energy for Africa and the Bank’s High 5 strategic priorities, in particular Light Up and Power Africa.

The Bank will be able to leverage Swedfund resources to support regional member governments in the development of high-impact public-private transmission line projects, which will increase penetration of renewable energies on the grid and consequently move Africa towards a clean energy transition.”

Swedfund Chief Executive Director, Maria Håkansson, said: “Swedfund looks forward to collaborating with the African Development Bank Group on delivering support for the development of bankable transmission projects. This will be an important step in facilitating private sector participation to increase transmission capacity and lay the foundation for further development of renewable energy in the region.”

The power sector is a critical area for African infrastructure development, particularly transmission infrastructure, which has historically been a public monopoly and has not seen equivalent investments like those made in privately financed independent power generating projects.

As a result, national and regional transmission infrastructure is insufficient and inefficient, there is a weak connection between power supply and demand centers, and there is a lack of flexibility to integrate significant amounts of variable and intermittent renewable energy onto the grid.

The collaboration between the African Development Bank Group, Swedfund, governments, and regional power pools, will enable the identification of eligible priority projects and the development of bankable transmission line project pipelines. In addition, different public-private partnership procurement and financing structures, which have been successful in mitigating typical risks in similar contexts globally, will be evaluated and benchmarked.

By providing grant support and technical know-how to public institutions for feasibility studies and other projects preparatory work, the Project Accelerator contributes to the implementation of Agenda 2030.