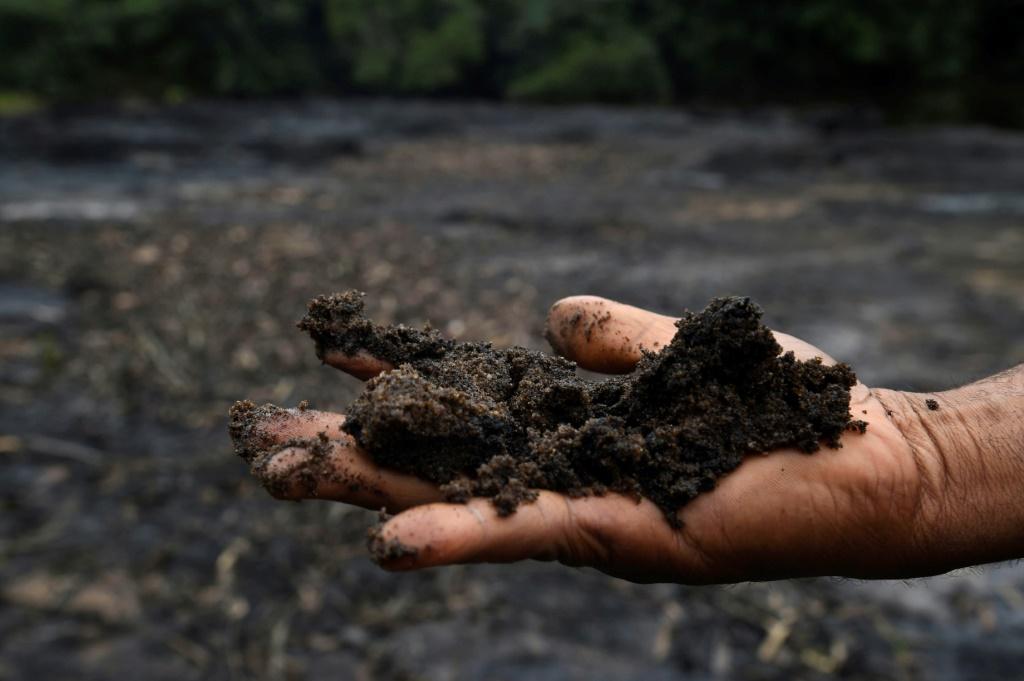 A much-touted cleanup of oil pollution in southern Nigeria has yet to start in parts of the hotspot Ogoniland, almost three years after contracts were handed out, and residents remain without proper drinking water, a report said Thursday.

Nigeria, Africa’s biggest crude producer, has struggled with oil spills for decades, triggering social unrest and even militancy across the Niger Delta.

The kingdom of Ogoniland in Rivers state, home to about a million people, became an emblem of the problem after years of oil and gas exploration and production by a joint venure with Shell.

The Nigerian government pledged to restore the damage after a United Nations Environment Programme (UNEP) assessment of the area 10 years ago.

The UN said at the time that an initial cleanup would cost $1 billion and take five years. Cleanup activities finally started in January 2019.

But a report by two NGO monitors issued more than halfway through the five-year timeframe says the cleanup will probably take far longer.

“We can see some progress being made, and it’s important to recognise that,” said Florence Kayemba, programmes director of the Stakeholder Democracy Network (SDN), which co-authored the report with the Centre for Human Rights and Development (CEHRD).

Over 1,000 temporary jobs for community members with cleanup contractors have been created, the monitors said.

Thirteen out of 50 lots considered “simple” to clean have been certified as completed, they added.

However, “this is just a quarter… and we have yet to begin cleanup of complex sites, so this shows that we have really quite a long way to go,” said Calvin Laing, SDN’s executive director.

Emergency measures prescribed by the UN in 2011 “are yet to be delivered,” the report noted.

“Health screening of communities that would help understand the impact of pollution is yet to commence.”

Cleanup activities need to happen “much faster” added Kayemba, but “without sacrificing quality.”

SDN and CEHRD set up an interactive online dashboard on Thursday to help track progress.

The Ogoniland cleanup is “crucial” said Laing, as it “could also be a template for elsewhere in the Niger Delta.”

Earlier this year, Shell agreed to pay around 95 million euros ($110 million) to Ogoniland communities over spills in the 1970s, although it has said damage to pipelines was caused by third parties.