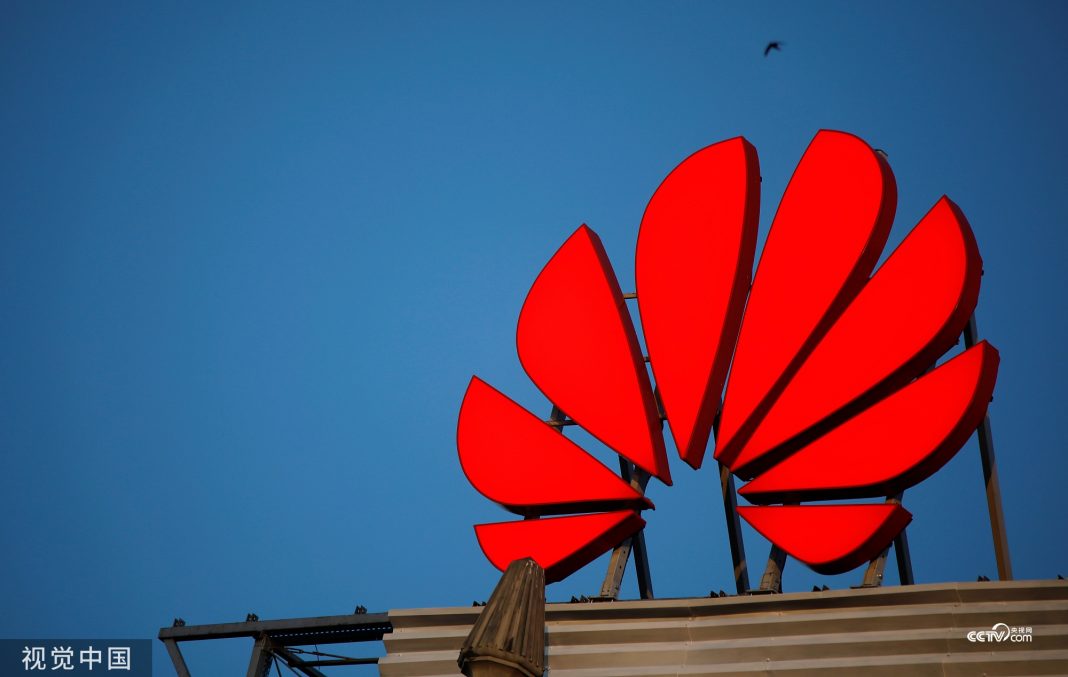 South Africa’s labour department is negotiating a possible out-of-court settlement with a subsidiary of China’s Huawei Technologies, which it accuses of failing to comply with local hiring quotas, a government official told Reuters.

South Africa is facing its highest unemployment levels since the end of white minority rule in 1994. Authorities took Huawei Technologies South Africa to court this month, stating it had not met a requirement that 60% of workers must be South African.

“We are still negotiating a settlement out of court with some conditions,” she said. “(The) case has been stayed until we reach an agreement or not.”

Mncanca-Bede said the department was aiming to conclude negotiations by Friday.

Huawei’s Shenzhen-based parent company referred a Reuters request for comment on the allegations and talks with the labour department to its local subsidiary.

Huawei Technologies South Africa confirmed it had “entered into talks to reach a settlement agreement” and that the court case had been stayed pending an outcome.

“Discussions are ongoing, Huawei is committed to being fully cooperative with the Department and we are positive that this matter will be concluded shortly,” it said in an email.

The company declined to address the allegations, stating it could not comment on an ongoing legal matter.

Huawei and ZTE Corporation, another Chinese company partially owned by the state, have built the bulk of Africa’s existing telecommunications infrastructure. And experts generally agree they will play a critical role in the continent’s future digital transformation.

Court papers obtained by Reuters showed the authorities filed their case after accusing the company of failing to take steps required to bring it into compliance with local employment rules.

In December 2020 and January 2021, the court filings show the labour department requested that Huawei Technologies South Africa develop a plan to address the under-representation of locals and groups discriminated against under apartheid.

Despite securing an extension to ensure that plan met the labour department’s requirements, the company was “still found to be non-compliant,” according to a final notice from the department dated May 18, 2021 and attached to court papers.

The labour department submitted to the court what it said was the revised 2020 to 2022 hiring plan Huawei Technologies South Africa was required to draft.

The document showed the company planned to hire 44 South Africans, roughly 60% of the projected hires for that period. That would result in a workforce comprised of 652 foreign nationals and 112 locals by September 2022.

The plan stated the company would “ensure that effective recruitment is done” and added it would seek to train and promote South Africans and members of previously disadvantaged groups to senior positions.

In a separate letter sent to the department in February 2021, Huawei Technologies South Africa explained its foreign workers were needed to ensure the rollout of “cutting edge technologies,” including 5G, artificial intelligence, and robotic process automation.

It reiterated their “skills will be transferred to the designated groups through the company’s skills transfer plan,” according to a copy of the letter included in the department’s court filings.

The company had not filed any papers in court in response to the suit before settlement talks began.