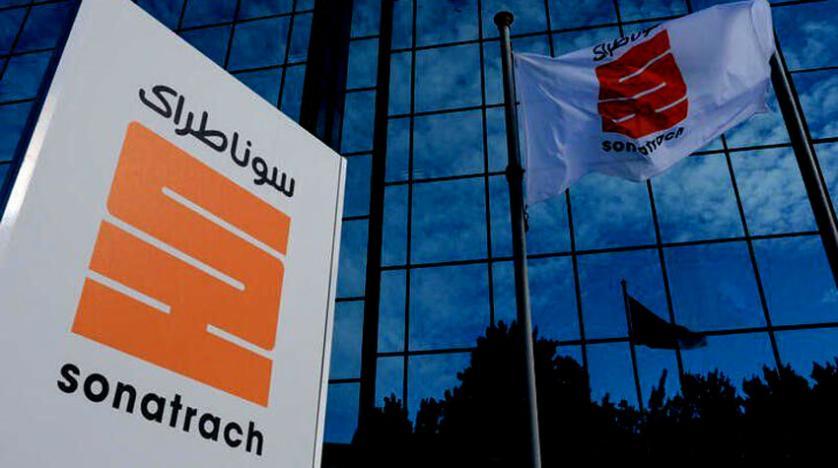 Sonatrach, the Algerian hydrocarbons giant, has announced a four-billion-dollar production sharing arrangement with the Italian major Eni, American Occidental, and French TotalEnergies. This 25-year deal includes the exploitation of gas and oil reserves in Algeria’s Berkine basin, in the country’s southeast.

Algerian President Abdelmadjid Tebboune stated in his remark that the agreement “would allow for substantial amounts of gas to be delivered to Italy. The agreement’s objective is to recover “More than one billion barrels of oil equivalent of hydrocarbons, raising the average rate—an estimate of the percentage of final recovery of oil recovered from a well.

TotalEnergies stated in a separate statement that the goal is to “produce new liquid hydrocarbon resources while reducing the carbon intensity of the fields through a planned emissions reduction program.”

The agreement was inked in accordance with Algeria’s new hydrocarbons law, which went into effect in November 2019 and allows for production sharing with foreign businesses. This controversial agreement sparked outrage across the country. Its critics have taken to the streets, claiming that it is selling off national assets to foreign corporations.

After acquiring the American oil company Anadarko, Occidental Petroleum is now a party to this deal. TotalEnergies had agreed to buy Anadarko’s assets in Algeria, Ghana, Mozambique, and South Africa from Occidental. However, Algerian authorities challenged Total’s acquisition of the assets in the country, claiming a right of pre-emption.

During the most recent Algerian-Italian conference, Algeria also declared an increase in gas deliveries to Italy, where it has surpassed Russia as the leading supplier since the invasion of Ukraine.

According to an Algerian government source, four billion more m3 will be exported to Italy. The Italian Prime Minister announced an agreement to boost the volume of goods sent to Italy on his first visit to Algiers in April, but no figures were provided. Algeria has provided Italy with 13.9 billion m3 since the beginning of 2022, exceeding the levels initially projected by 113 percent.

“This new contract on Berkine asset, under the Algerian new Hydrocarbon Law, marks a new milestone in the strategic partnership with Sonatrach. This project is in line with the Company’s strategy to develop low-cost oil while contributing to carbon reduction programs to minimize our carbon footprint”, commented Laurent Vivier, Senior Vice President Middle East and North Africa, Exploration & Production at TotalEnergies.