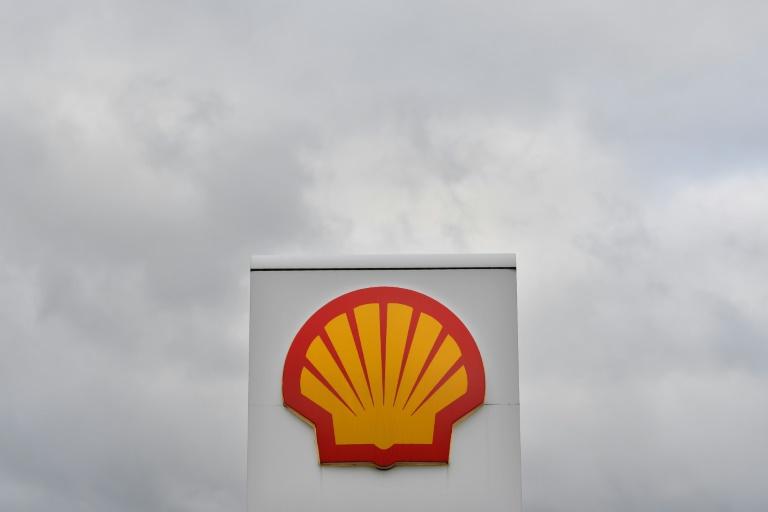 “2021 was a momentous year for Shell,” said chief executive Ben van Beurden, noting that the group also simplified its name and structure and outlined plans to slash greenhouse gas emissions.

As lockdowns spread in 2020, oil prices dropped off a cliff, even briefly turning negative.

Prices have since rebounded sharply, with the benchmark Brent North Sea oil contract trading at almost $90 per barrel.

Gas and electricity prices have also seen massive gains over the past year, boosting income for energy majors but weighing on business costs and individuals’ spending power.

Also last year, Shell shareholders backed plans to switch the oil giant’s headquarters from the Netherlands to Britain after a century and to drop Royal Dutch from its name.

That has meant also a switch of its tax residence to Britain as well as top executives including Beurden to London.

Shell is however keeping 8,500 staff in the Netherlands.