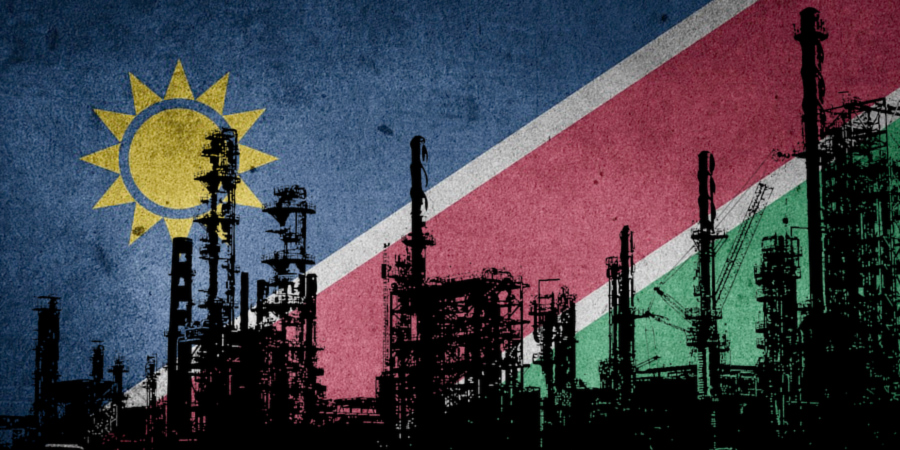 The National Petroleum Corporation of Namibia (NAMCOR) has announced the discovery of large quantities of light oil in both primary and secondary targets at the Graff-1 well offshore Namibia.

The discovery was made with Shell Namibia Upstream B.V. and Qatar Energy, and ushers in a new era of hydrocarbon exploration and production for the country. This discovery, together with Namibia’s favorable regulatory environment, is expected to attract new investment, bolstering Namibia’s position as a highly competitive and lucrative upstream location.

“Credit is due to Shell and partners for sticking with their drilling campaign in an environment where frontier exploration drilling fell to the lowest level ever recorded in Africa. Many majors have not had a long-term approach rather they have instead focused on quicker return. Shell has shown resilience and commitment to Namibia which is a good thing,” states NJ Ayuk, Executive Chairman of the African Energy Chamber.

“The resource is large, the unit cost for producing in Namibia should not be too high, and I am confident Shell has the skillset and technology to operate this field in a low-carbon environment,” Continues Ayuk.

Representing one of Africa’s final frontiers for oil and gas exploration, potentially rich basins across Namibia have spurred the appetite of regional and international oil companies (IOC) alike, leading to a succession of exploration campaigns in recent years. The most notable include an ongoing drilling campaign by Reconnaissance Energy Africa – which has already indicated that Namibia’s 6.3 million-acre Kavango Basin may hold billions of barrels of oil – as well as Shell’s 2022 discovery.

Located in the Orange Basin offshore Namibia, 270km from the town of Oranjemund, drilling operations on the Graff-1 well commenced in December 2021 and were completed in February 2022. Owned by Shell (45%) – as the operator – Qatar Petroleum (45%) and NAMCOR (10%), the discovery will play a significant part in the country’s overall energy and economic transformation.

While Namibia pursues exploration and production of the discovery, industry experts argue that the country must establish an oil and gas bill to assure effective regulation, clarity, and overall benefit from the find. The design and implementation of market-driven policies through an oil and gas bill will benefit explorers and producers as well as the country as a whole. To begin with, the bill will increase industry certainty and transparency by providing IOCs and domestic enterprises with clarity on industry operations and standards. This is expected to increase production while also shortening the time it takes to get initiatives started. Second, the measure will provide for industry regulation, including tax, risk, ownership, and safety policies, as well as environmental and local content policies. With these in place, the government can ensure that the country reaps the full benefits of the discovery.