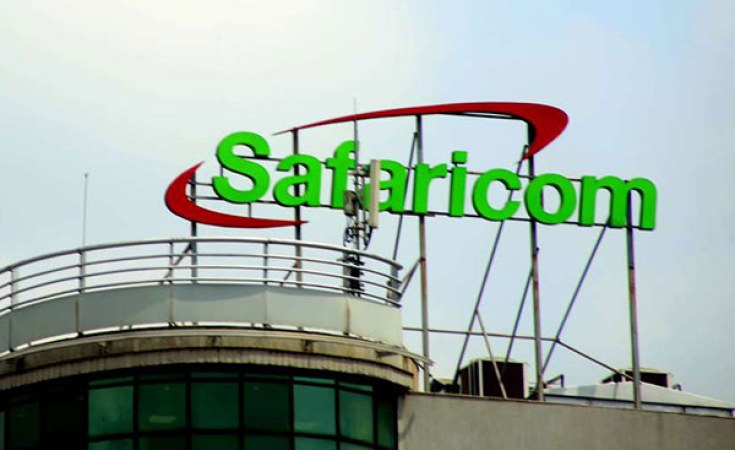 Mr. Soussa praised Ethiopia’s decision to partner with Safaricom on infrastructure and indicated his company’s desire to collaborate with the EPP in a win-win situation.

“We are grateful for the spirit of cooperation from EEP on the win-win partnership to support our contributions to the digital transformation of Ethiopia,” he said at the signing ceremony, according to a statement issued on Saturday.

“Such infrastructure sharing agreements will enable us to fulfill our commitment to transform Ethiopian lives for a digital future and contribute to efforts being made to the phased operation launch.”

As part of the arrangement, Safaricom stated that it has completed preparations to begin commercial operations to deliver telecom services to Ethiopians, making it the first private and foreign firm to do so.

According to Mr. Ashebir, the new arrangement creates the groundwork for the two companies to collaborate.

Officials indicated during the signing ceremony that the shared infrastructure will be used as part of Safaricom Ethiopia’s network to deliver national telecoms services including phone, data, video, text, messaging, and conferencing.

EEP has established a network of Optical Ground Wire (“OPGW”) cables along with the core cables over the course of several decades, and it is envisaged that Safaricom will use them instead of installing new ones.

According to EEP, the first part of the lease deal permits the Kenyan telecom company to share 4,097 kilometers of optic fiber lines, the second phase 2,078 kilometers, and the third phase 2,904 kilometers.

Safaricom will employ EEP’s high-voltage transmission as part of its network.
For Ethiopians in all parts of the country, Optical Ground Wire is one of the most reliable fiber optic mediums.

“The deal we signed to share our OPGW infrastructure would allow Ethiopian Electric Power to better utilize its resources and enhance revenue, while Safaricom Ethiopia will be able to provide excellent and competitive telecommunication services,” Mr. Ashebir explained.
Ethiopia’s state-owned electric company has 15,000 kilometers of fiber optic connections, of which 8,745 kilometers are leased to Ethio-Telecom.

In the first phase of its infrastructure lease arrangement with Safaricom Ethiopia, Ethiopian Electric Power (EEP) is expected to earn up to 140 million ETB ($ 2.7 million) per year.