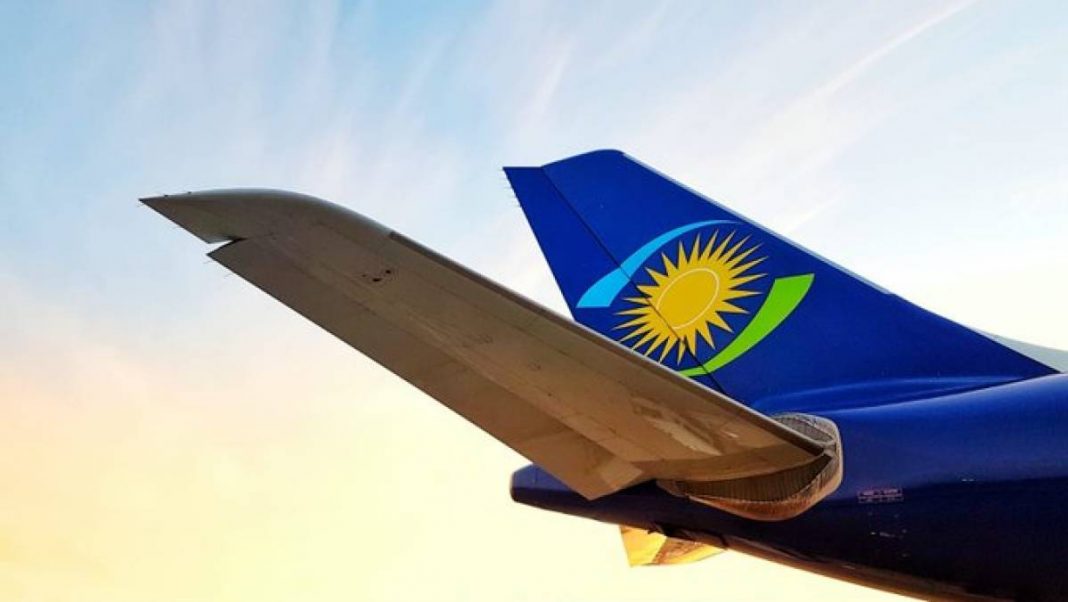 Qatar Airways plans to purchase a 49% stake in Rwanda’s national carrier, stepping up its presence in the market weeks after taking a majority holding in the African country’s new airport.

The Gulf airline is investing in Rwandair after identifying Africa as a market with significant potential, Akbar Al Baker, its chief executive officer, said in a briefing at the CAPA Qatar Aviation conference on Wednesday. The holding being negotiated will be its first in the continent after a string of deals elsewhere.

Qatar Airways agreed in December to acquire a 60% stake in Rwanda’s new Bugesera International Airport, located south of the capital Kigali, where an existing hub is at full capacity. As part of the deal, the Gulf carrier will help build and run the $1.3 billion facility.

“It will be a very efficient hub in a very stable country in the heart of Africa,” Al Baker said. “And we’re going to take a stake in their national carrier because we see that Africa is another region that has huge growth potential.”

The CEO said that Qatar Airways remains intent on investing in InterGlobe Aviation Ltd., India’s biggest airline, but is waiting for the right opportunity and the resolution of a clash between existing shareholders.

Al Baker praised China’s response to the coronavirus outbreak, saying the Asian nation is doing a “fantastic job” in dealing with the epidemic, while suggesting that the global reaction has been “out of proportion.”

The executive said he plans to attend next week’s Singapore air show regardless of the outbreak, and won’t be wearing a face mask.

The company, which signed a code-share partnership with IndiGo’s owner, Interglobe Aviation Ltd., on Thursday, first showed interest in acquiring a stake in 2015. Qatar Airways will still wait for a battle between IndiGo’s shareholders to end before it announces any decision, Chief Executive Officer Akbar Al Baker said in New Delhi. The company has no interest in buying the government’s stake in flag carrier Air India Ltd., he said.

A stake in an Indian carrier will help Qatar Airways to compete with its Middle Eastern rivals by expanding in a market where air-travel penetration remains low. IndiGo has emerged as the biggest Indian airline following the collapse of Jet Airways India Ltd. Last week, IndiGo ordered 300 narrow-body jets from Airbus SE — one of the European plane maker’s biggest ever deals.

India has been trying to sell Air India to help raise funds to bridge a budget shortfall. An attempt made to sell the carrier last year failed as no one showed interest in the airline.

“No, we are only interested in IndiGo,” Al Baker said when asked if Qatar Airways will be interested in buying state-run Air India Ltd.