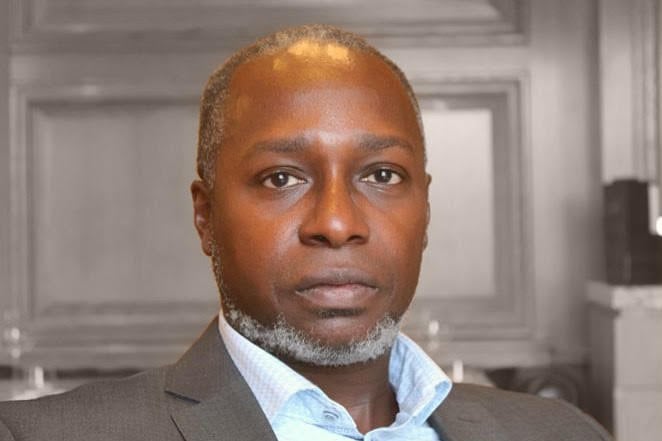 Piql Africa Ltd, the operator of the Piql brand in West Africa and a leader in data preservation and access solutions, has announced the appointment of Nze Ed Emeka Keazor as the company’s board chair for the West African region.

In his role Board Chair, Keazor will drive the subsidiary of the Norwegian innovative technology firm the region.

Piql is a Norwegian innovative technology company that provides a disruptive and all-encompassing technology solution for truly secure and long-term data storage for archival/digital preservation, cybersecurity, and storage optimization.

The appointment of Mr Keazor, a respected historian, lawyer, author and documentary filmmaker is expected to set Piql West Africa on a trajectory of higher achievements in the storage and management of valuable data in many industries across Africa.

“It is with great pride, excitement and satisfaction that we welcome Nze Ed Keazor to the Piql business. He is well-known and successful in the legal and history disciplines not only with established credentials, but also with an eminent business career. His addition to Piql West Africa can only mean that we can face the historical archiving and preservation challenges in the region with a renowned and brilliant mind,” announced Esona Onuoha, Executive Director, Piql Africa Ltd.

Nze Ed Keazor joins the Piql family, bringing many years of experience in archive planning and structuring, analogue content digitization, and offline and online storage. He is the founder of Eagle History Media and a member of the Legal History Society of Nigeria’s Board of Trustees.

He is a member of the Institute of Chartered Secretaries and Administrators of Canada and a Fellow of the Royal Society for the Arts and an Associate Fellow of the Royal Historical Society. Among his museum projects are the curation of the Total Energies and FirstBank mobile museums. He was also a consultant to the Horniman Museum in London, where he provided pro bono advice on the recent restitution of Benin bronzes. For his endeavours, he was also recognized by the African Society of Cambridge University.

“I decided to invest in Piql Africa because of the uniqueness and quality of its product and service specializations as well as its strong global footprint. My career long advocacy has been towards a more robust approach to information archiving and investing my expertise and resources with a global leader like Piql was a natural step. I sincerely look forward to being part of what shall certainly be an exciting and productive journey in the Nigerian data archiving space.”

Commenting on the appointment of Mr Keazor, the Founder and Managing Director of Piql, Rune Bjerkestrand noted that ” the experience already gathered by Keazor in the domain of archiving and preservation, twould not only add significant value for Piql in Nigeria and West Africa but also globally across the network of Piql Partners.

“We share ambitions and visions, and together we shall make a true difference in providing the best possible solutions to keep memory and history well preserved for the benefit of future generations – for both institutions as well as businesses across West Africa.”