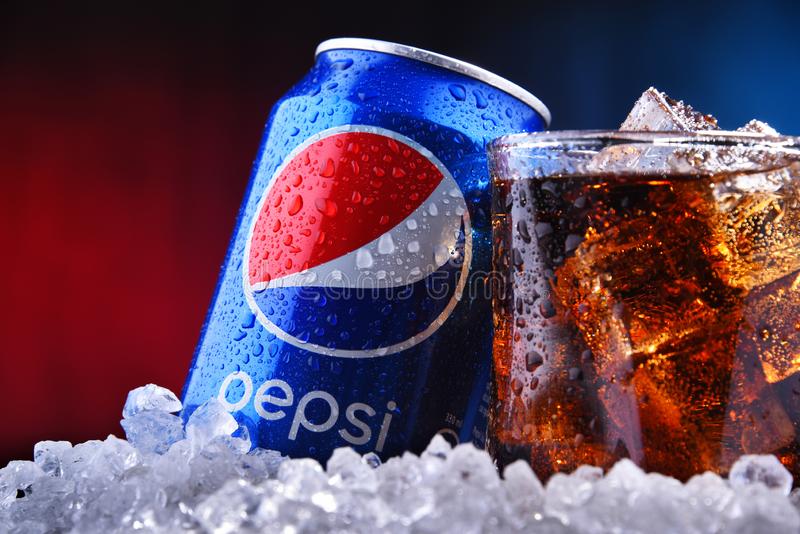 PepsiCo is finalizing an investment proposal of approximately $40 million, to expand its Senselet snacks business in Ethiopia, and is considering the possibility of further investments in the country to expand the company’s portfolio beyond snacks.

Senselet is a wholly owned PepsiCo subsidiary that produces chips under the brand name SUN Chips. The company was established in 2015, the potato processing site was constructed in 2017 and commercial production started later that same year.

Chris Wijnterp, GM, PepsiCo Foods unit, Ethiopia: ”The investment is further proof of the confidence that PepsiCo has in the potential of the country for economic growth. This cash injection will allow us to increase our production capacity for snacks tenfold. This also allows us tofurther leveragePepsiCo’s expertise to help accelerate the growth of Senselet in Ethiopia by boosting its potato sourcing programs, as well as its manufacturing and go-to-market capabilities.”

The investment will fund the creation of another potato chip as well as another snacks line within the existing production facility. Today, Senselet produces and sells Natural (salty), Habesha (locally spiced),Tomato and Paprika flavoured potato crisps in 3 different pack sizes. SUN Chips are sold across approximately 10,000 outlets in Ethiopia which are predominantly Souks (small market shops).

PepsiCo’s strong knowledge of potato cultivation will also enable Senselet to take the next steps in contributing to the development of the potato value chain and agriculture sector in Ethiopia. ”This forms part of our efforts under the PepsiCo Positive strategy to help build a more sustainable food system in Ethiopia – one that can meet human needs and continue to drive global economic and social development, within the planet’s natural boundaries,” says Wijnterp.

The company aims to contribute to food security in Ethiopia by developing the production of potatoes locally, increasing farmers’ income and building a more stable potato value chain. The company has established strong business partnerships with local farmers as well as commercial partners over the past 6 years and is expected to establish further agriculture partnerships to ensure quality and availability of ingredients.

These efforts will contribute to the PepsiCo Positive agenda, a strategic end-to-end transformation with sustainability at the centre of how the company will create growth and value by inspiring positive change for the planet and people. The establishment of the company in Ethiopia in 2017 resulted in the creation of more than 300 jobs as well as the establishment of initial exports to two neighbouring countries.

”In addition, it allowed for the procurement of potatoes from several thousands of smallholder farmers, which subsequently doubled their respective income via improved yields and prices. The new investment will create over 500 additional jobs, while also a strong CSR roadmap is defined to further strengthen our role and contribution in local communities. As an example, we have been donating potatoes to IDP’s in the Amhara region, while under our PepsiCo Foundation umbrella we have donated meals to the elderly during the pandemic,” Wijnterp further indicates. ”PepsiCo’s decision to further invest in Ethiopia will result in an acceleration of this impact, with a specific focus to increase our exports revenues, to become nett hard currency positive while increasing our agricultural demand and footprint both in potatoes as well as additional crops.”

LeliseNeme, Ethiopian Investment Commissioner: ”This announcement is testament to the work the Ethiopian government has done in creating a conducive investment environment for foreign companies. The Ethiopia Investment reform process has also improved the opportunities for investment and widened the range of sector and economic activities open to Foreign Direct Investment (FDI). We look forward to witnessing the growth of PepsiCo in Ethiopia and the subsequent benefit to our economy, communities and agricultural sector.”

The final investment is pending the applicable licenses and investment benefits. “We are confident that we will initiate the investment soon, after which we will be able to create even more jobs and look forward to expanding our footprint in this great country.” Concludes Wijnterp.