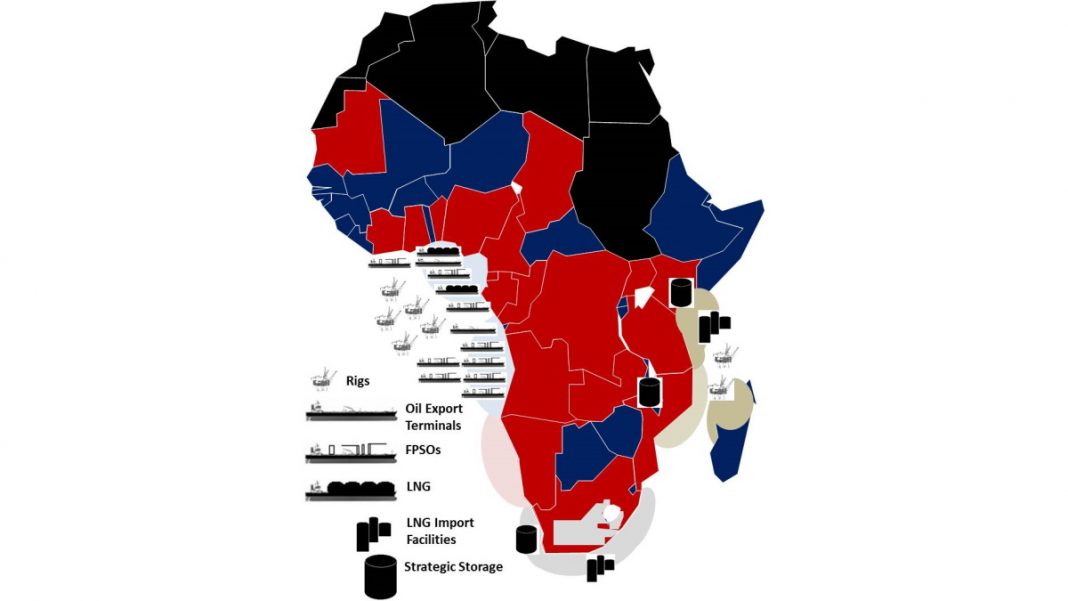 Finally, OPEC and OPEC+ member countries have agreed on a production cut of 6 million barrels a day from January 1st, 2021 until the end of April 2022. The baseline for the calculation of the adjustments is the oil production of October 2018, except for the Kingdom of Saudi Arabia and the Russian Federation, both with the same baseline level of 11 million bold.

“The spirit of cooperation has triumphed and under the leadership of Africa’s own son, H.E. Mohammed Sanusi Barkindo, OPEC reaches yet another truly historic deal for our continent and for global energy markets,” stated NJ Ayuk, Executive Chairman at the African Energy Chamber.

“This clearly shows that in times of critical need we can set aside our differences and unite behind historic deals that will make the difference at home for our companies and our employees. The Chamber will continue to put all its resources behind supporting this coordinated industry effort beyond 2022. Compliance is key, so let’s get to work,” added Mr Ayuk.

“These production adjustments are historic. They are largest in volume and the longest in duration, as they are planned to last for two years. We are witnessing today the triumph of international cooperation and multilateralism which are the core of OPEC values,” said Secretary-General of OPEC H.E. Mohammed Barkindo. Barkindo also noted that the OPEC+ deal paves the way for further collaboration with the G20.

US President Donald Trump tweeted his support for the OPEC+ deal on Sunday.
“This will save hundreds of thousands of energy jobs in the United States. I would like to thank and congratulate President Putin of Russia and King Salman of Saudi Arabia,” he said.

In a reported, but not confirmed, side deal, Saudi Arabia, Kuwait and the United Arab Emirates could agree to reduce production by an additional 2 million barrels of oil per day.

OPEC’s Historic Deal is a Victory for African Oil Companies, Investors and Empowers the industry to beat COVID-19