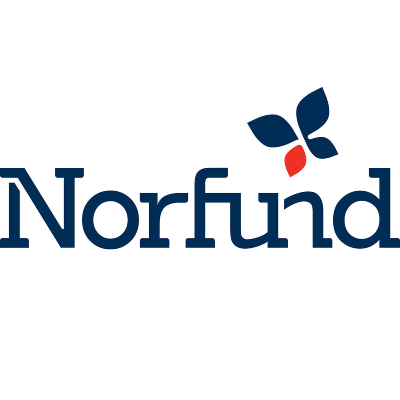 Continental Blue Investments Ghana (CBI) has received a $7.5 million investment from Norfund, a development finance agency, in order to generate jobs and cut emissions in Ghana. CBI has a plant in Tema that produces 550,000 tons of cement per year for use in industrial, residential, and infrastructure projects.

Norfund is an equity investor alongside the Danish Investment Fund for Developing Countries (IFU) and engineering firm FLSmidth, with Société-Générale providing senior loans backed by the Danish Export Agency. The calcined clay plant’s EPC will be provided by FLSmidth as well.

Naana Winful Fynn, Regional Director for West Africa for Norfund said,“Cement is an essential input for a growing economy, but the production is also a major source of climate gas emissions. By investing in state-of-the-art technology that cuts emissions, while increasing local sourcing and production, we aim to contribute to development, the company’s growth and to climate mitigation.”

Cement is responsible for around 7% of global CO2 emissions. The manufacture of clinker, the most essential input ingredient in cement, accounts for the majority of emissions. However, with new technology, calcined clay can be used to replace a considerable portion of the clinker.
CBI will reduce CO2 emissions from production and enhance local sourcing by developing a 405,000-ton-per-year clay calcination unit.

The project will be the largest clay calcination plant in the world. It is expected that replacing 30-40% of the clinker in the final product will reduce overall CO2 emissions from cement production by up to 20% compared to current practices, and 30-40% compared to standard production of Ordinary Portland Cement (including the production of imported clinker), resulting in estimated avoided emissions of 300 000 tCO2e/year.

Frédéric Albrecht, CEO at CBI Ghana said, “Ghana is the perfect location for using clay as an environmentally friendly alternative to clinker, as West Africa is traditionally a clinker- and cement importing region due to the lack of suitable limestone reserves. Calcined clay cement is one of the most sustainable alternatives to traditional clinker-based cement.”

CBI will be the first company in Ghana to introduce this technology, and the company plans to increase its footprint in underserved markets in Ghana by more than doubling its total cement production capacity from 555,000 tons to 1.4 metric tons per year. CBI is already one of Ghana’s top five producers of cement and directly employs over 120 people. The company has demonstrated strong growth since its inception in 2018 and notable resilience during the Covid-19 crisis.