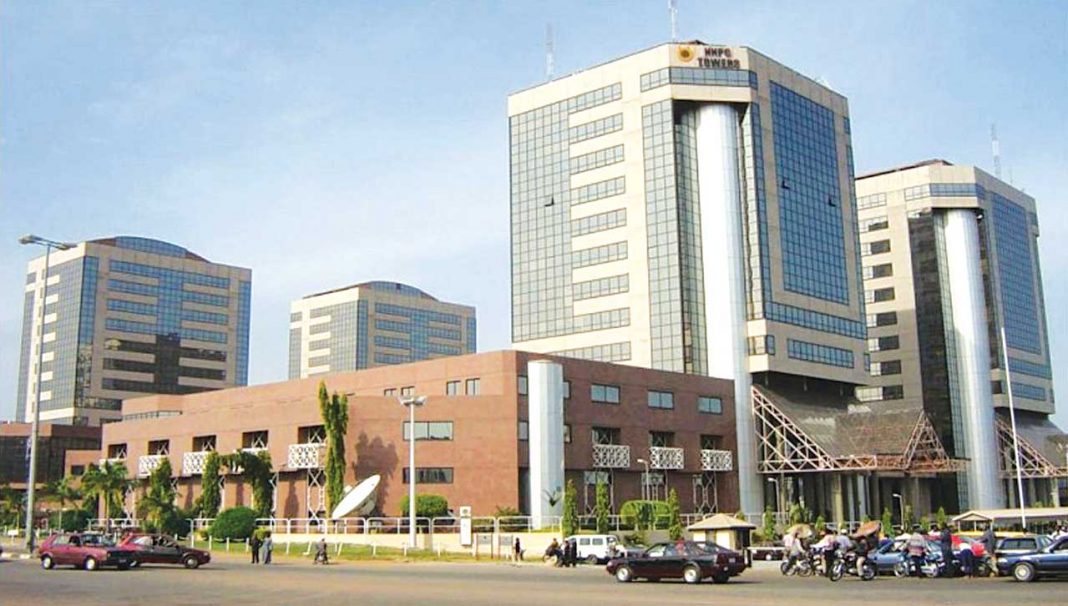 According to a document on NNPC remittances to CBN, the Nigerian National Petroleum Company Limited remitted a total of N2.7 billion into its accounts with the Central Bank of Nigeria from January to June of this year.

The claims made by the Central Bank of Nigeria (CBN) that the falling value of the naira was caused by the non-remittance of funds into Nigeria’s foreign reserves by NNPC were refuted by the document. The document stated that out of the $2.7 billion that the oil firm remitted into its CBN accounts, $645 million was for dividends paid by the Nigerian Liquefied Natural Gas Company Limited.

In addition, it was stated that $1.786 billion was received through the operational activities of the national oil company, which had just transformed into a limited liability corporation.
The Central Bank of Nigeria (CBN) stated, in its response to the drop in the value of the naira in relation to the United States dollar, that the non-remittance of dollars by NNPC was the cause of the currency crisis.

According to reports, the apex bank reportedly declared that there had been “zero-dollar remittance to the country’s foreign reserve by the NNPC.” This information was apparently included in a paper titled “The FX question in Nigeria: Fact sheet.”

However, according to the document, the assertion that the NNPC had remitted $2.7 billion to the CBN in the first six months of this year was false.

It was stated that $645 million was for dividends paid by NLNG, while $1.786 billion was from NNPC’s operations during the period of time in question.

As a result of the naira’s collapse in relation to the dollar, the apex bank Governor, Godwin Emefiele, has found himself in the center of the storm. During the previous week, the exchange rate of the local currency to the dollar reached over N700 per dollar.

On Wednesday, Nigeria’s Senate took the decision to summon Emefiele to give an explanation as to why the naira has continued to depreciate and to offer suggestions for the next steps to take.

In response to a motion that Senator Olubunmi Adetunmbi put forward, the Senate not only ordered Emefiele to appear before it, but also mandated its Committee on Banking, Insurance, and Other Financial Institutions the responsibility of conducting an in-depth investigation into the intervention funds that the Central Bank of Nigeria has set aside to assist certain areas of the economy.

Adetumbi stated in his motion requesting Emefiele’s summons that the CBN’s earlier suspension of forex sales to BDC operators caused a jump in the exchange rate. Adetumbi’s motion was in response to Emefiele’s refusal to appear before them.

He stated that only a handful of individuals had benefited from the import-export window, which was established to meet the enterprises’ requirements for foreign exchange.
The Central Bank of Nigeria (CBN) has identified a wide range of causes for the sharp decline in the value of the naira.

In 2018, it placed the blame for the foreign exchange problem on the importation of goods that ought to have been produced in Nigeria, which led to the prohibition of foreign exchange allocation for 41 different goods.

In the year 2021, the blame was shifted to the operators of bureau de change, who were suspected of engaging in illegal currency trading. This year, the bank attributed the ongoing foreign exchange crisis on money laundering as well as the activities of individuals who are reportedly funding terrorist organizations and politicians.