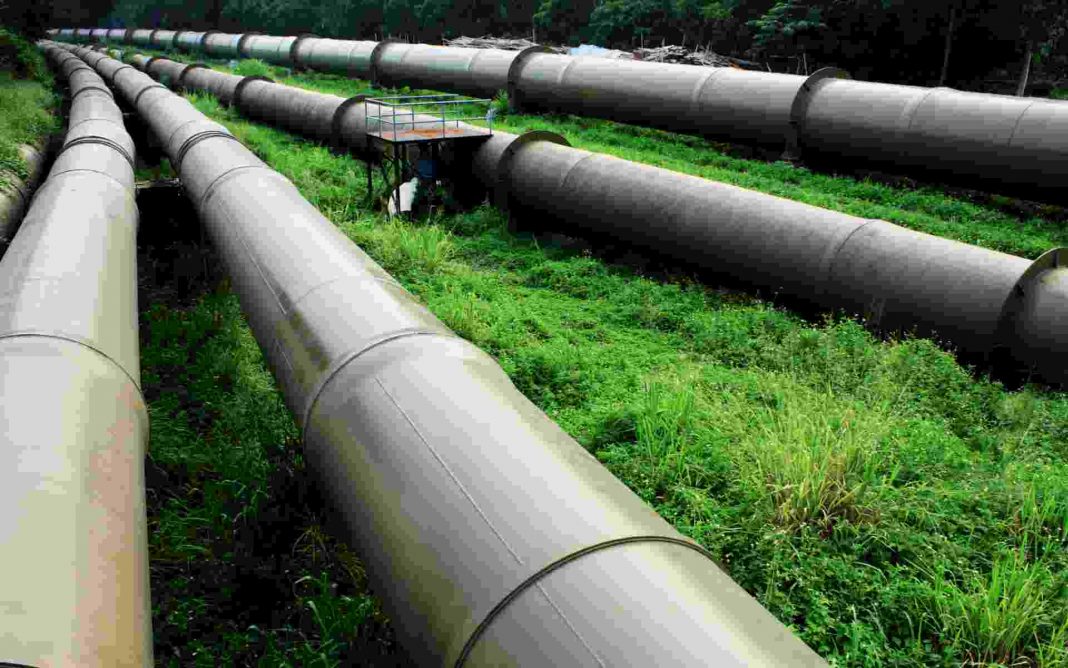 The Nigerian National Petroleum Corporation (NNPC) has received approval from the Federal Executive Council (FEC) to sign an agreement with the Economic Community of West African States (ECOWAS) for the building of the Nigeria-Morocco Gas Pipeline.

On May 25, 2022, Minister of State for Petroleum Resources, H.E. Chief Timipre Sylva, made the announcement at the Presidential Villa in Nigeria’s capital, Abuja, under the authority of FEC Vice President, H.E. Yemi Osinbajo.

The Nigeria-Morocco pipeline project, according to H.E. Minister Sylva, is still in the early stages of front-end engineering design, with costs to be established later.

“We are still at the front-end engineering design,” Sylva said, after which the cost and the funding of the pipeline would be determined. He did not say when construction would begin, nor be completed.

The pipeline, which runs through 15 west African countries and ends in Cádiz, Spain’s south-western capital, will allow Nigeria to supply gas to the 15 countries while also tapping into European markets.

Last year, Nigeria and Morocco announced that the pipeline would be 5,660 kilometers (3,517 miles) long and would be built in segments over a 25-year period. They’ve started feasibility studies with the goal of constructing the pipeline both onshore and offshore.

The project, which has been touted as conducive to economic integration in West Africa, would also add to the network of existing gas pipelines carrying supplies to Europe via the Mediterranean Sea.

The Ministry of Petroleum Resources presented three memoranda to the FEC this month, the first of which includes clearance for the Nigeria-Morocco gas pipeline.

Additional approvals included contracts for the construction of an access road, including bridges, to the Brass Petroleum Product Deport in Inibomoyekiri, south of Nigeria, and the construction of a switchgear room and installation of power distribution cables and equipment for the Nigerian oil and gas park in Ogbia, Bayelsa State, worth N3.8 billion.