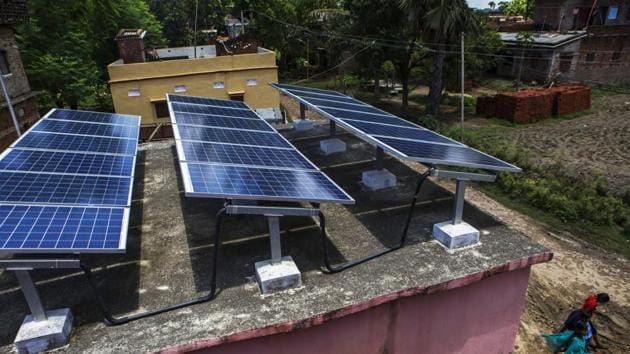 Tizeti, a US-backed Nigerian startup that connects homes to the internet through solar-powered towers, is looking to raise as much as $50 million to expand its operations.

The company, which has backing from tech specialist Y Combinator, will seek funds from both an initial public offering in Lagos and a debt issue, Chief Executive Officer Kendall Ananyi said in an interview. The proceeds will be used to expand to 10 more states in Nigeria outside the main commercial hubs of Lagos, Abuja, and Port Harcourt, as well as Ghana and Ivory Coast, he said.

“We will be providing unlimited internet access to potentially 39 million Africans out of the unconnected 900 million on the continent,” Ananyi said.

Tizeti, which started operations in 2012, has almost 4 000 hotspots providing internet services to 2.8 million customers in Nigeria and Ghana — albeit a fraction of the populations. Using solar power generates savings that can be passed onto customers, Ananyi said, and avoids the power shortages that have forced many companies to depend on expensive diesel-powered generators.

Demand for solar power in Nigeria has jumped after a more than 200% rise in the price of diesel following Russia’s invasion of Ukraine and the investor-driven desire for cleaner forms of energy.

The Lagos-based startup previously raised $2.1 million in a seed round in 2017, followed by a $3 million series A in 2018. It has been profitable since then, according to Ananyi. Investors in previous rounds include Y Combinator, WTI, Social Capital, and 4DX ventures.