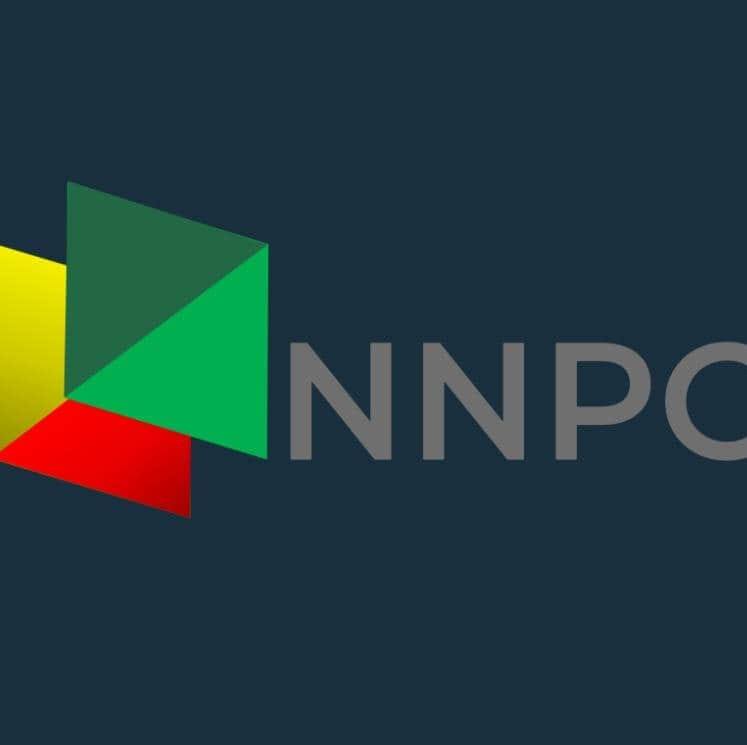 The Nigerian National Petroleum Company (NNPC) Limited has officially transitioned to a private entity, thus initiating a monumental shift in active engagement, accountability, and value that is expected to reshape Nigeria’s petroleum industry, while simultaneously acting as a model for other national oil companies on the continent.

Inaugurated by Nigerian President Muhammadu Buhari, the transition from NNPC Group to NNPC Limited is regulated in line with the provisions of the Petroleum Industry Act 2021. This transition will create a significant departure from the company’s previous operations, whereby major decisions had to be made based on the Federal Executive Council approval, thus exalting NNPC Limited with higher expectations around regulatory compliance, and active engagement with stakeholders, and perhaps most significantly, accountability.

Nigeria’s Minister of State for Petroleum Resources, Timpre Sylva said, at the unveiling, that a new dawn was ushered into Nigeria’s oil and gas industry on August 2021 when the president signed the Petroleum Industry Bill into law, making it the historic Petroleum Industry Act 2021 (PIA2021), after two decades of dashed hopes.

“One of the magnanimous provisions of the PIA is the transition of the NNPC into a fully commercial entity, which will be a Limited Liability Company incorporated under the Companies and Allied Matters Act (CAMA), to be known as the Nigerian National Petroleum Company Ltd”

He recalled that while the country was waiting for the PIA, Nigeria’s oil and gas industry lost about $50 billion worth of investments.

He said between 2015 and 2019, KPMG states that “only four per cent of the $70 billion investment inflows into Africa’s oil and gas industry came to Nigeria even though the country was the continent’s biggest producer and the largest reserves.

He assured Nigerians that with the PIA assuring international and local oil companies of adequate protection for their investments, the nation’s petroleum industry was no longer rudderless.

“The PIA avails us the golden opportunity to strengthen our institutions, improve our regulatory and fiscal frameworks and attract the much-needed investments,” he said.

He commended the President for demonstrating the unshakeable commitment to emplacing the entire Nigerian oil and gas industry on the path of growth, profitability, and prosperity.

The Chief Executive Officer of the NNPC Ltd., Malam Mele Kyari, in his welcome address said that the company was striving to be among the world’s leading energy companies.

“This is a new day, a new era, and a new opportunity to upscale our relevance in the global energy community as Africa’s largest energy company, endowed with the best human resources found anywhere in the world.

“NNPC Ltd is positioned to lead Africa’s gradual transition to renewable energy by deepening natural gas production to create low carbon alternatives and possibly changing energy at home and around the world.

“Our drive for organizational sustainability is hinged on our renewed commitments to partnerships that deliver to all; we aim to be the global energy company of choice,” he said.

Kyari further said that the new NNPC plan to have no fewer than 1,500 outlets from the existing 547.

“We have taken a strategic mandate to achieve energy security for our country by running an expansion plan to grow our fuel retail presence from 547 to over 1500 outlets within the next six months”.

“This is the start of something new. Mele Kolo Kyari and his crew have done an outstanding job in bringing this project to fruition”

“Rather than rushing into the elimination of oil and gas, NNPC and Nigeria will now be able to more nimbly, transparently, and efficiently take advantage of its hydrocarbons and natural resources,” states NJ Ayuk, Executive Chairman of the AEC.

The creation of the NNPC Limited follows a decrease in crude oil production in 2022 compared to the same six-month period in 2020 and 2021 and is expected to place greater emphasis on corporate governance and operational excellence – fast-tracking development and bringing Nigeria back to the top of African oil production levels.

The launch of NNPC Limited, which allows the company to become listed on the stock exchange with the sales of its shares now available to the public, positions the company on the same operational level as other successful state-owned petroleum corporations, such as Brazil’s Petrobas and Saudi Arabia’s Aramco.

The new, innumerable opportunities that this structuring will bring to Nigerians, Africans, and international investors and stakeholders will be showcased at this year’s African Energy Week (AEW) 2022, which will take place on 18-21 October in Cape Town, South Africa, exhibiting NNPC Limited as the company of tomorrow. AEW is the AEC’s flagship interactive exhibition and networking event that seeks to unite African energy stakeholders, drive industry growth and development, and promote Africa as the number one destination for African-focused events for the future of the continent’s energy sector.