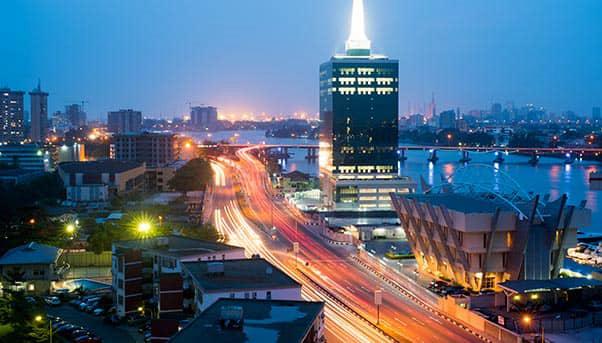 A new analysis by Verify Markets shows the African Power Rental Market was valued at $1,065.2 million in 2021 and is expected to grow at a compound annual growth rate (CAGR) of over 8.0% from 2021 to 2028.  The growth will primarily be driven by low electrification, high population growth, and increasing investments in infrastructure projects in the construction, mining, and tourism industries in Egypt, South Africa, and Nigeria. Higher commodity prices are also fueling investment in the mining and oil & gas sectors, driving the demand for power rental in the region.

“International power rental companies are concentrating their efforts in compelling local end-users about the benefits of renting versus buying generators. International market players have stated that national companies, especially in the oil and gas sectors, are more prone to either buy generators or to rent from local rental companies,” stated Georgina Carraway, Research Manager with Verify Markets.

Among the six countries analyzed in the report (Algeria, Angola, Egypt, Ghana, Nigeria, and South Africa), Nigeria is projected to experience the highest growth rate (over 10.0 percent), driven by a lack of electricity infrastructure and increasing demand from a rapidly expanding industrial segment. The South African market was the largest in terms of revenue in 2021, representing around 30.0 percent of the African market. South Africa has suffered from incessant power cuts, with power utility Eskom unable to provide the electricity its growing population requires. Accordingly, power renal companies have an opportunity to provide grid stability through rental solutions.

Despite the market potential, power rental companies are under threat from cleaner, more environmentally friendly technologies. Increasing renewable energy capacity is projected to affect the power rental market negatively as more rural communities and remote areas are expected to replace their energy consumption from diesel generators for new centralized generation renewable energy facilities. Nevertheless, this is not expected to hinder growth in the short- to medium-term. The relatively low cost of generators, in addition to its greater power generation capacity, will ensure that this remains the first choice for most end users.

The continuous and prime power segments account for the biggest portion of the market, owing to increasing load shedding, the unreliability of the power grid, and the lack of electricity infrastructure. Sectors like mining, oil & gas, and construction require a continuous supply of power since they are far from the electric grid. Prime power rental is demanded by facilities that require a primary power source apart from the utility grid; such as oil & gas, military, agricultural, and water and wastewater treatment facilities, among others.

The African Power Rental Market report has been segmented by type of contract, fuel, application, power output and end user. Main customers include oil & gas, mining, utilities, industrial and construction. For 2021, the oil & gas and mining customers together comprised almost 50.0 percent of overall market share. Africa is a major producer of many key mineral commodities with bountiful reserves of metals and minerals such as gold, diamond, cobalt, bauxite, iron ore, coal, and copper across the continent. The oil & gas and mining segments are expected to continue dominating the market, driven by the recovery of the commodity prices.

Major player Aggreko plc has two types of businesses in Africa: “local business” (transactional rental) and “projects”. The company mainly operates under the project model, which represents an estimated 75.0 percent of Aggreko’s revenues. Barloworld is the largest Caterpillar dealer in the region and Mantrac is the second-largest Caterpillar dealer in Africa, in terms of rental power.