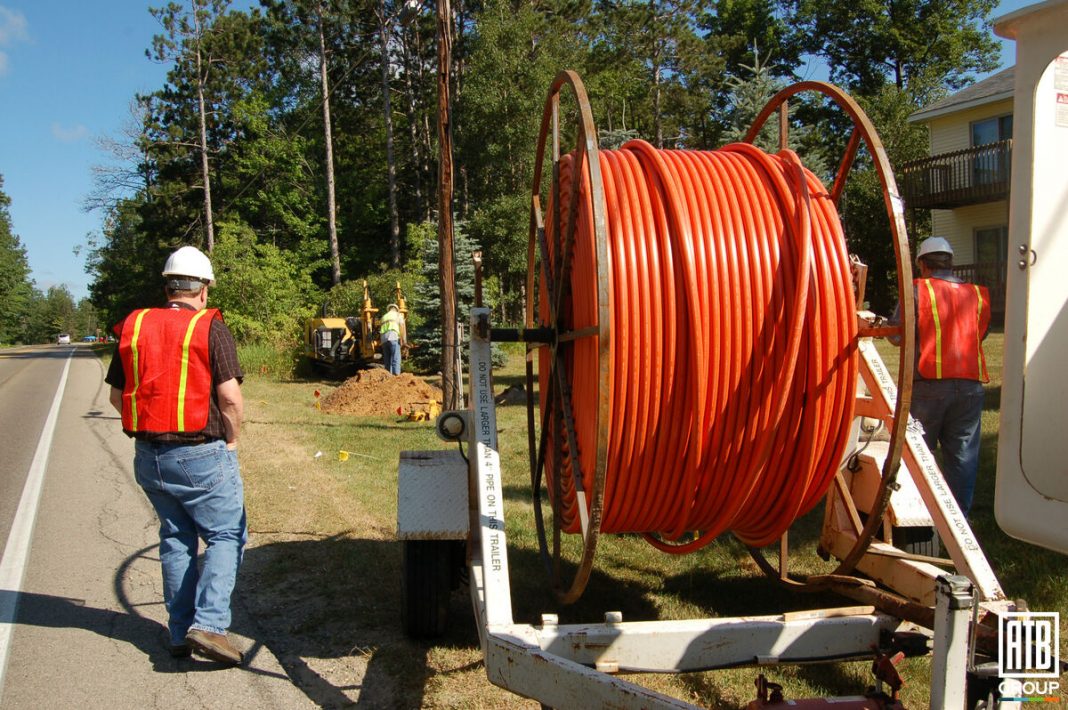 The Nigerian Communications Commission (NCC) has established an industry-wide group to facilitate the deployment of broadband infrastructure as part of a project called the National Communications Backbone (NCB).

According to Josephine Amuwa, NCC’s Director of Legal and Regulatory Services, the formation of the Committee was motivated by the need to implement a broad-based industry strategy to addressing obstacles preventing the achievement of broadband targets.

According to Umar Danbatta, the Executive Vice Chairman (EVC) of NCC, the Committee is expected to drive the NNBP targets, such as the deployment of 120,000 kilometers of fiber across the country, the deepening of broadband penetration to 70% by 2025, and the connection of 60% of communication towers with fiber, among other targets as stipulated in its approved Terms of Reference (ToR).

“I appreciate your commitment and readiness to invest a significant amount of time and expertise in this Committee. We appreciate your invaluable viewpoint as we work to resolve gaps affecting the implementation of the NCB and NNBP projects “Danbatta stated. “The breadth and depth of experience offered by this Committee’s membership will, without a doubt, provide the Commission with much-needed insight and motivation to overcome the problems confronting broadband infrastructure deployment in the country, and even exceed the current established targets.”

Following its inauguration, the Committee convened its first meeting, where it examined the frequency of meetings as well as other crucial matters deemed important for delivering on its ToR. The Committee’s six-point ToR include: improving collaboration between MNOs and InfraCos in order to meet the NNBP’s NCB target of 2020-2025; and designing an NCB network architecture and harmonized comprehensive plan that will create a more viable business case that will attract investors, establish synergy between MNOs and InfraCos, and facilitate infrastructure deployment.

The Committee is also expected to convene an NCB finance workshop in partnership with the Commission, inviting all major financial institutions, MNOs, and InfraCos, and presenting the project, estimated at N800 billion, for adoption and financing.

Similarly, the Committee is tasked with initiating discussions with specified financial sources such as the Nigeria Sovereign Investment Authority (NSIA), Infrastructure Corporation of Nigeria (InfraCorp), Africa Development Bank (AfDB), and Central Bank of Nigeria (CBN), among others.