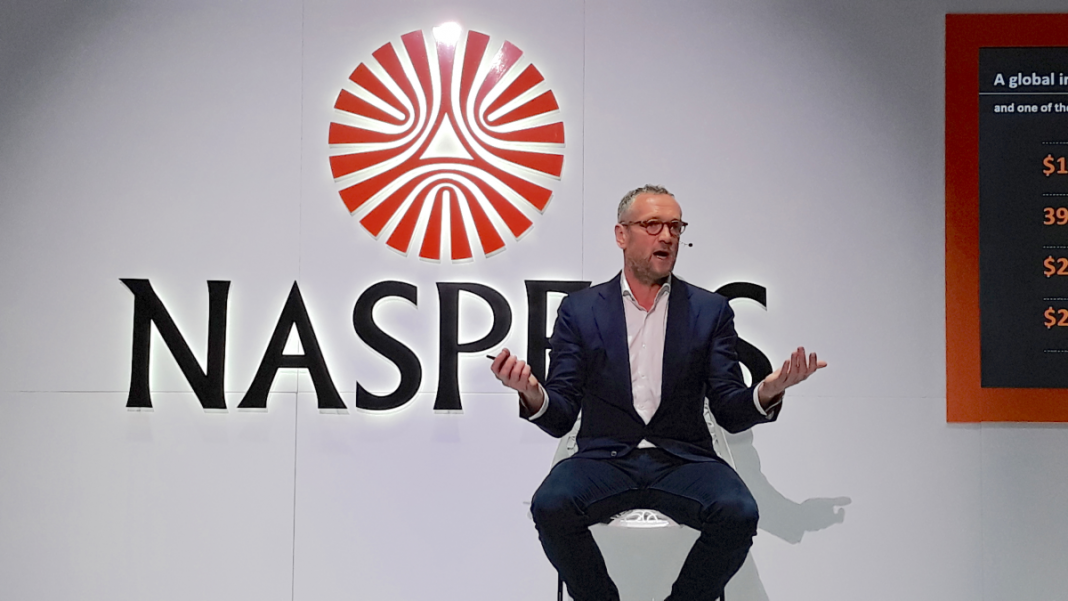 The listing by South African media conglomerate Naspers of assets including part of its Tencent stake via the new Prosus vehicle in Amsterdam in September was heralded as a way to reduce the deep discount to net asset value (NAV) at which Naspers shares trade.

Investors “do not have a great desire to get involved with the Naspers venture capital fund”, Mark Artherton, CEO and head of research at Inteqres in London, told The Africa Report.

“If Naspers wanted to reduce the discount they could work out a way to spin out Tencent directly to shareholders,” rather than offering it alongside other assets within Prosus, he says. “All they seem to have tried is to find additional sources of demand for the shares in Europe.”

Prosus, he argues, is simply Naspers by another name.

In research on Smart Karma on January 22, Artherton points out that direct investment in Tencent since the Prosus listing would have outperformed buying either Naspers or Prosus. “The idea of narrowing the discount to NAV has spectacularly failed,” he wrote.

“Both Naspers and Prosus deserve a discount for being holding companies, not controlling their major assets, use of proceeds risk and a venture capital discount,” Artherton argues.

Investors with direct access to Tencent shares who are convinced by the investment case should “buy Tencent directly”, he says.

As argued in The Africa Report in March 2019, the dual-class share structure that exists at Naspers ensures effective insider control and is a block on any sustainable narrowing of the discount. “The underlying issues surrounding the discount given by the market to Naspers were not eliminated or reduced by the listing of Prosus,” according to Atherton.

Artherton points to the loss of control over proceeds from Tencent which investing in Nasper entails. “A direct investment in Tencent gives you a small yield and the ability to redeploy capital elsewhere.  An investment in Naspers removes that control,” he says.

Passive investment funds, low-cost vehicles which seek to replicate the performance of an index by buying all the members rather than making active choices between stocks, may be the best hope for a narrower discount at Prosus.

Mike Gresty at Anchor Capital in London points to the possibility of passive interest if Prosus is included in the Euro Stoxx 50 Index later this year.

The decision around index inclusion is usually in September, but can happen earlier if one an existing Euro Stoxx 50 member disappears through corporate action.

Naspers sold a further 24bn rand (1.5bn euros) worth of Prosus shares in Amsterdam in January. “We would be surprised if the best idea management has to reduce the discount at which Naspers trades to its NAV is to periodically dribble Prosus shares into the market,” and then buy back Naspers shares with the proceeds, Gresty writes.

To date, however, that does indeed seem to be the plan. Bottom Line: With active managers having proved their reluctance to invest in Naspers, an influx of passive tracking investments is the best chance for a reduced discount at Prosus.