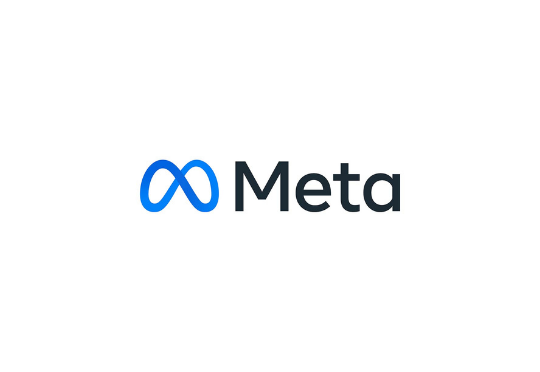 Meta announced the relaunch of its global campaign “Made by Africa, Loved by the World,” which was initially launched in 2021, as part of its Africa Day celebrations on May 25. This year’s campaign, which aims to raise awareness of the voices and stories of people and businesses from across Africa who are making an impact on the world, features eight creators, innovators, and small businesses who are making a name for themselves not only in Africa, but around the world and are changing the way Africa is viewed on the international stage.

Meta has teamed with local filmmakers to bring eight incredible stories to life as part of the on-platform and marketing campaign. A dedicated global and local Instagram campaign will run alongside this, featuring partnerships with African content creators, a community Reels challenge, the development of a specially designed AR filter inspired by #AfricaMade, as well as a series of free open virtual training sessions dedicated to all SMBs and Creators from across Africa via the Meta Africa page (https://bit.ly/3PAWGt4).

Speaking about the campaign, Kezia Anim-Addo, Communications Director, Sub-Saharan Africa, said, “I’m truly excited to be bringing back ‘Made by Africa, Loved by the World’ for the 2nd year running. This campaign is about showcasing the incredible talent we have here on the continent and the African people and businesses that are not only contributing to the global agenda but are forging their own paths. At Meta, we remain invested in Africa and know that this is home to some of the world’s most talented and inspired individuals, and we look forward to hearing just some of these stories through our ‘Made by Africa, Loved by the World’ campaign.”

Meta will host a fireside chat with Ime Archibong, Head of New Product Experimentation at Meta, Dylan Fiala (Co-Founder of Pixel Chefs), Winifred Isichei (Founder of Bonita Foods), and diaspora based Walla El Sheikh as part of the Metaverse Culture Series Black Future experience exploring embedding Black culture, creativity, and community. The discussions will be held on the Meta Africa Facebook page and will center on early invention and acceptance across the continent, as well as how this has influenced global patterns and what the world can learn about African culture.