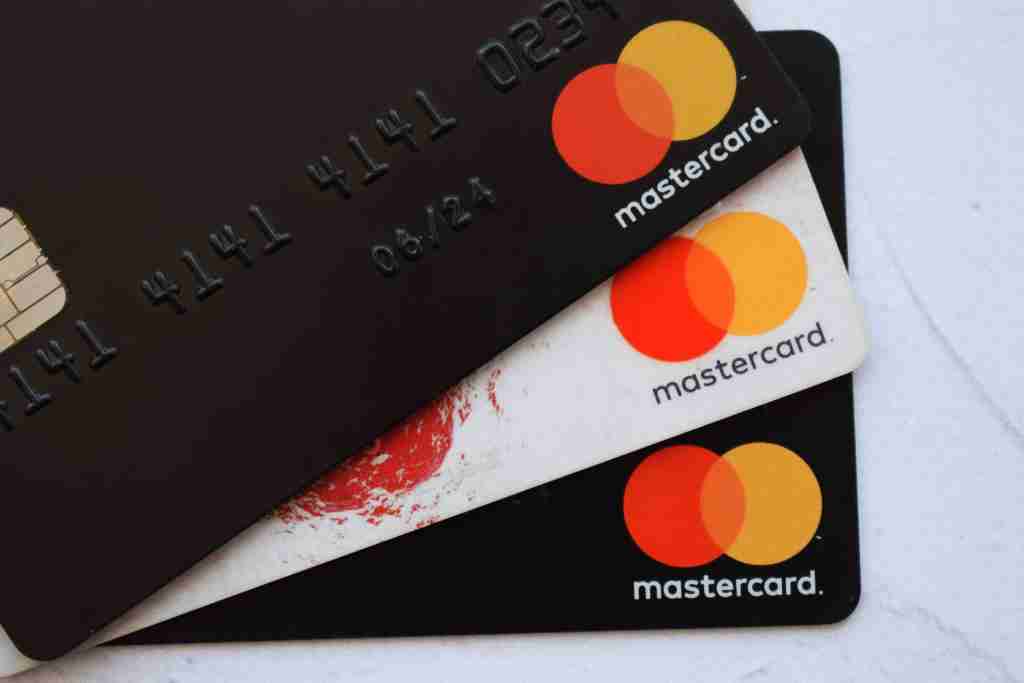 Faisal Islamic Bank of Sudan (FIB), Sudan’s largest lenders, has reacheda milestone becoming the the first local bank to acquire a card issuing and payment license from US company Mastercard.

The branded cards – either debit, credit or pre-paid – can be used online, in stores and at ATMs across the globe.

The partnership is a watershed moment for Sudan, which since the fall of dictator Omar al-Bashir in 2019, has taken steps to rejoin the global financial system. Until now it was impossible to use a Sudanese bank account abroad.

The agreement was made in partnership with the UK-based payments company Network International.

Moawia Ahmed Elamin, CEO of FIB, called the partnership a “huge milestone” that will “enable the bank’s customers to withdraw funds from ATMs globally, shop online, and transact at millions of merchants around the world that accept Mastercard payment cards.”

“Faisal Islamic Bank is fully committed to broadening and growing the payments landscape in Sudan, which have a positive impact on the economic growth of our nation,” he added.

The significant event adds to the first successful international Mastercard transaction in Sudan in June 2020 by the Qatar National Bank (QNB).

The Mastercard licenses are another step to bringing Sudan in from the cold, and attracting serious foreign investment.

“In Sudan, we are committed to developing and growing the payments landscape and are delighted to partner with Faisal Islamic Bank and Network International to strengthen the domestic payment ecosystem in Sudan, and further increase the adoption of digital payment solutions through the convenience of cards,” said Raghav Prasad, division president for Sub-Saharan Africa at Mastercard.

Aside from traditional Gulf partners, Sudan has attracted very little foreign investment over the past three decades as businesses were unable to send money to and from the country.

In December, the US announced Sudan’s removal from its state sponsors of terrorism (SST) list which had been blocking programmes with global lenders like the World Bank and IMF, as well as global transactions with local banks.

The US signed a Memorandum of Understanding (MoU) with Sudan in January to provide a “bridge loan” so the heavily indebted country could begin clearing $16bn in arrears owed to the World Bank. The deal will help pave the way for Khartoum to apply for debt relief from international lenders.

According to the Central Bank of Sudan, there are 34 banks in Sudan.
Many of the financial institutions were unable to lend or offer services to customers during the harsh economic conditions of the Bashir era.

It is hoped that more Sudanese banks will enter into partnerships with global financial giants like Mastercard and Visa to bring a range of services to the private sector and the domestic market.