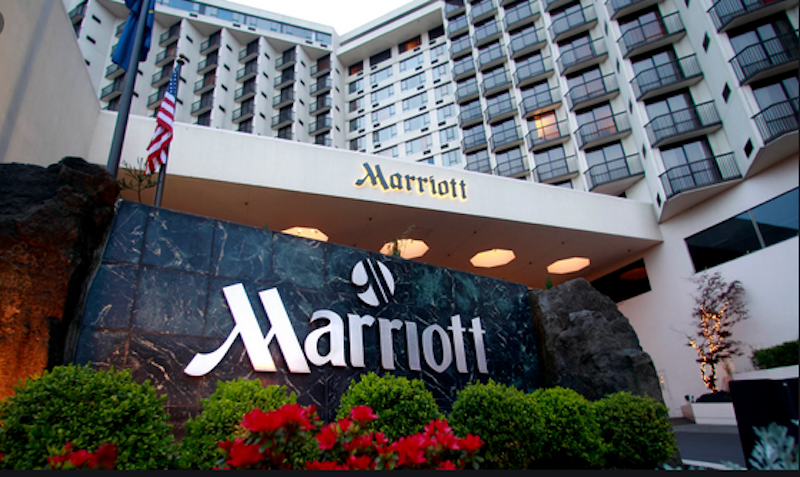 Marriot is expanding its leisure tourism offering in Africa, with more than twenty hotel openings scheduled over the next two years.

For the American hotel chain Marriott, the Middle East-Africa region is extremely vibrant. According to the quarterly statistics issued on May 4, revenue per available room in the first quarter of 2022 was even greater than it was pre-Covid, with a 12 percent gain compared to the same period in 2019, while the brand saw a 19.4 percent loss in this indicator globally.

On March 22, the company announced its entry into the African luxury safari market by signing a deal with Baraka Lodges LTD for a new property on the outskirts of Kenya’s Masai Mara National Reserve.

The JW Masai Mara Lodge, set to debut in 2023, is one of Marriott’s more than 20 new properties planned for Africa in 2022 and 2023. Vacations in the great outdoors are one of the primary themes influencing post-Covid tourism, according to Elcia Grandcourt, World Tourism Organization regional director for Africa.

A 200-room Protea hotel at Accra’s airport, as well as the Four Points in Kigali, will mark Marriott’s debut in Rwanda in the near future.

According to the current W Hospitality report, the firm has 132 hotels open under thirty brands, totaling 24,550 rooms, making it Africa’s second-largest international hotel chain, trailing only Accor with 25,000 rooms.