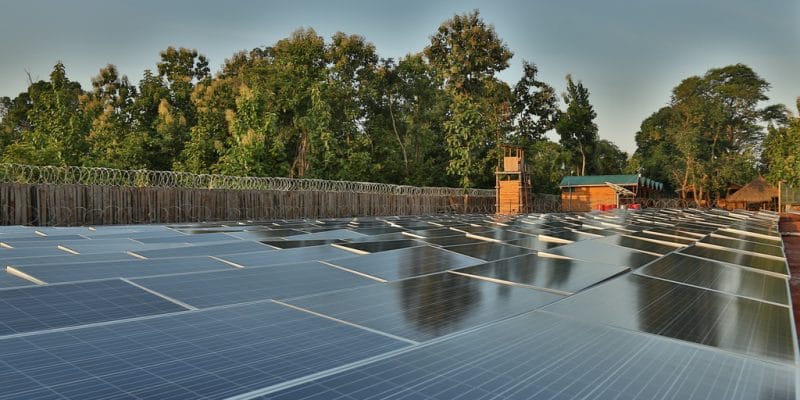 The Electricity Generation Company of Malawi, (EGENCO) has agreed to build and commission a 10 megawatt (MW) solar power plant at Salima, Nanjoka, with the CHINT Group, a Chinese electrical company.

According to EGENCO’s Chief Executive Officer, William Liabunya, this is part of the company’s effort to diversify its power sources as well as increase electricity generation.

“We have to look to the future and ensure that power supply is sustainable to the nation. We are venturing into alternative sources of power such as solar in order to continue improving power generation in the country.” Said Liabunya.

Liabunya further revealed that the project is the first phase of a scalable 20MW Solar Power Plant that will be implemented in two phases of 10MW each. However, the company has enough land to scale the power plant to 50MW and will develop the other 30MW in another phase.

Speaking on behalf of the government, Principal Secretary in Ministry of Energy, Patrick Matanda, said this was a step in the right direction and in line with government strategy and policy.

“We made it a policy position to diversify sources of power to the country due to recent shortages of water. We are excited that we are now looking at solar when the country has largely been reliant on hydro power.” Said Matanda.

Representative of CHINT Group, Dennis Chu Liang committed to complete the project in time sighting their vast experience in developing solar power systems in Asia, Europe, and other African countries such as Egypt, South Africa, Morocco, and Ghana where they have developed power plants totaling 400MW.

The Salima Power Plant is being implemented with battery storage and is being funded by EGENCO’s own resources at a total cost of USD17 million, approximately MWK15 billion.

Following a feasibility study, the project will take 18 months to complete and is expected to be commissioned by the end of 2023.