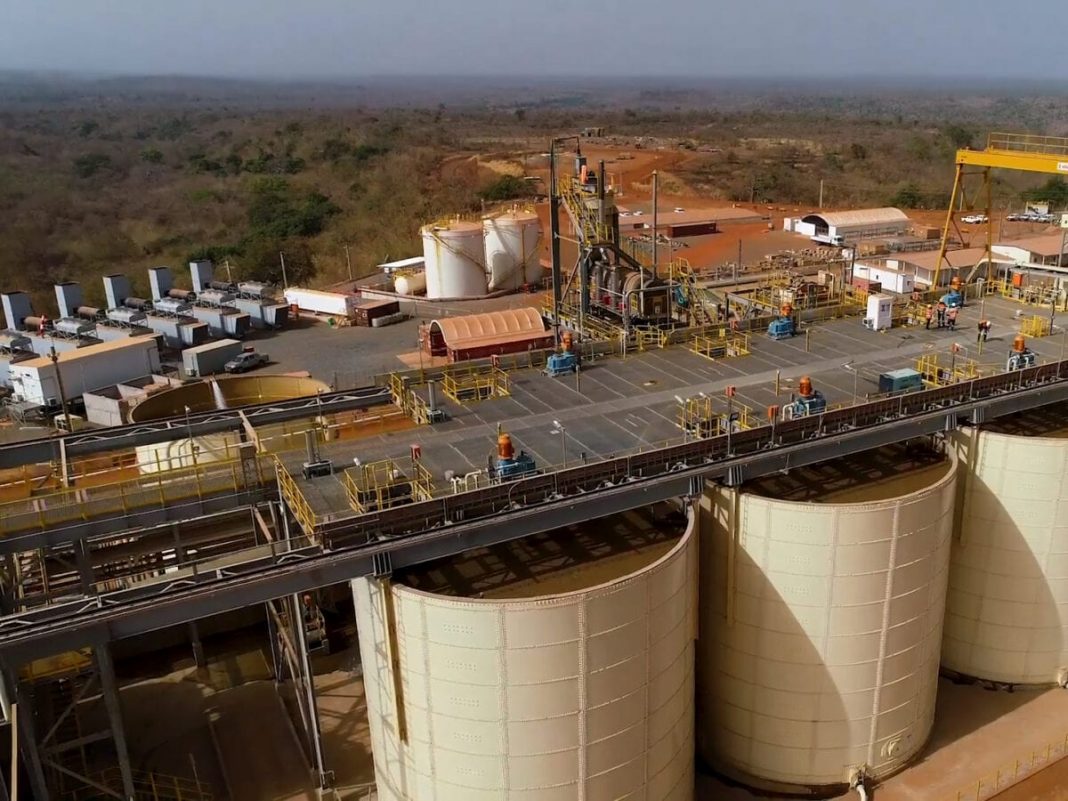 Korhogo’s two permits cover 296 square kilometres of tenure, which lie within 15-30 kilometres of Tongon. They also take in approximately 17km of greenstone-granite contact along a regional fault.

Mako says the fertile gold territory’s regional faults provide the “plumbing” for gold bearing fluids and points out that splays peel off the regional faults on both the Ouangolodougou and Korhogo Nord permits.

The planned soil sampling grids on the permits cover two splays, which the company consider high-priority targets for gold mineralisation. According to the company, the Korhogo project has no previously recorded exploration.

A maiden drilling program is planned at Korhogo once the assay results of the soil sampling have been processed and interpreted.

Mako says 46 of the recently completed 53 RC and diamond holes drilled at Tchaga struck gold mineralisation, with 17 registering assays of more than 10 gram-metres.

Multiple wide gold intersections containing high-grade intervals have been returned from the stacked mineralised zones within the company’s resource target area on the Tchaga prospect.

Mako hopes to put out a maiden mineral resource estimate for Tchaga some time this year.

The company, which has a farm-in and joint venture agreement on the Napie project with a subsidiary of ASX-listed, Perth-based West Africa gold miner Perseus Mining, currently holds a 51 per cent interest in the project and can earn up to a 75 per cent stake through the delivery of a feasibility study.