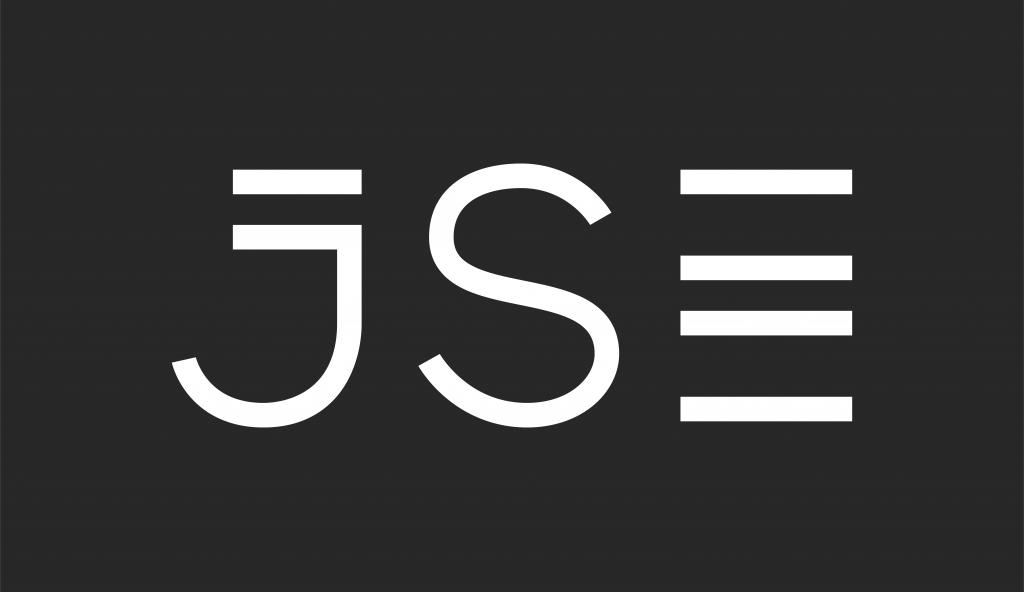 The Johannesburg Stock Exchange (JSE) announced that JSE Clear, its wholly owned subsidiary, has been granted a licence by the Financial Sector Conduct Authority (FSCA) to operate as an Independent Clearing House and Central Counterparty (CCP), in collaboration with the Prudential Authority (PA) and the South African Reserve Bank (SARB). Certain terms and conditions apply to the license.

JSE Clear has been operating as a central counterparty and licensed Associated Clearing House in accordance with the Financial Markets Act to date. JSE Clear will remain the central counterparty and clearing house for the JSE’s derivatives markets (which include commodity, interest rate, equity, and currency derivative markets), performing the clearing operations and risk management functions that allow these markets to remain a safe and appealing investment destination.

JSE Clear is now South Africa’s only licensed CCP and Independent Clearing House. Regulators worldwide recognize CCP clearing as the preferred and most appropriate approach for risk management, clearing, and settlement of capital markets. Since 2016, JSE Clear has been formally recognized by a number of international regulatory bodies as meeting the global standards for CCPs.

Alicia Greenwood, CEO of JSE Clear, stated, “We are extremely pleased to have been granted this licence as we continue our excellent track record of providing robust post-trade services to the listed derivatives markets and as we execute our plans to expand into new markets.” We take pride in making markets safer by offering unique and sophisticated risk management capabilities as well as cutting-edge clearing and settlement systems.