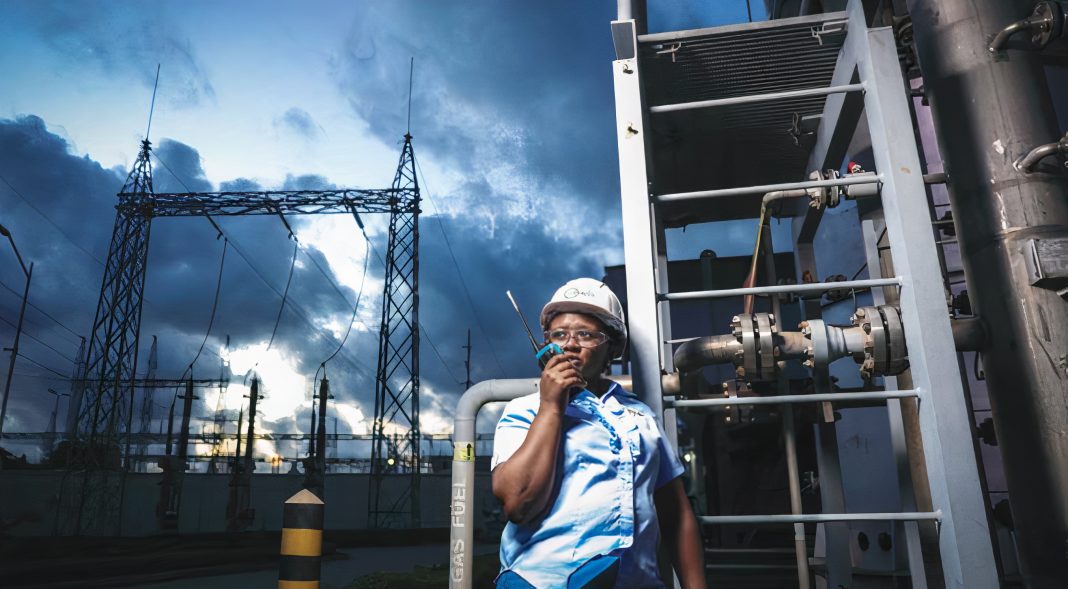 Global energy transition policies are pushing for an increase in the use of gas as a transactional energy resource, thereby increasing the demand for liquefied natural gas (LNG). This provides a huge opportunity for African hydrocarbon-producing countries to monetize LNG.

Africa is already well-positioned to become a global energy hub with a number of projects operating and an increasing number already in the pipeline. Sub-Saharan Africa, for instance, could boost its LNG exports to 60 million tons per year (mt/year) by 2025 and approve an additional 74 million mt/year by 2030, according to a report released by the African Energy Chamber.

However, leading and emerging gas-producing countries in Africa such as Mozambique, Nigeria, Niger, and Tanzania require massive investments to be made to develop infrastructure that enables production to increase and LNG exports to improve.

Notable investments made in gas production in Africa include Mozambique, in which $50 billion has been committed for two large-scale LNG projects – the TotalEnergies-operated Mozambique LNG project and the ExxonMobil-operated Rovuma LNG project. To date, Mozambique has been a relatively small gas producer. However, recent discoveries associated with these two projects have increased the country’s gas reserves to 100 trillion cubic feet (tcf) and investments are transforming the country into a global energy exporter.

In June 2019, TotalEnergies reached a Final Investment Decision (FID) for its 12.8 million ton per annum (MMtpa) project in Mozambique, which is Africa’s largest greenfield LNG production initiative. Once operational in 2026, it will produce two billion standard cubic feet of natural gas which will be used to meet demand locally, at the continental level, and in international markets including Asia and Europe.

Additionally, Eni and ExxonMobil are awaiting approval for their $30 billion, 15.2 MMtpa Rovuma LNG project which is anticipated to commence in 2029 and increase Mozambique’s production capacity as well exports. What’s more, the now-operational 3.4 MMtpa Coral floating LNG project in Mozambique will also start exporting in 2022.

Meanwhile, Angola’s state-owned energy company Sonangol, in partnership with bp, Eni and TotalEnergies, is developing a $12 billion LNG project offshore Angola under efforts by the government to leverage the country’s 11 tcf of proven gas reserves for energy security and economic growth. With 1.5 tcf of proven gas reserves, Equatorial Guinea is also embarking on a series of regulatory reforms and exploration and production programs that are aimed at increasing gas output. However, a lack of infrastructure to increase exports has slowed down the growth of the central African country’s oil and gas market.

Despite infrastructure deficits, Africa has not been stagnant, and a number of projects have been proposed and are being deployed. Notably, South African state enterprise Transnet has secured $2 million in funding from the International Finance Corporation to design, finance, and construct an LNG import and export terminal at Richards Bay port in KwaZulu-Natal province. Backed by the Brulpadda and Luiperd gas discoveries made offshore South Africa – of which 1 billion barrels of gas condensate could be recoverable in each field – the country could use this facility to increase exports while enhancing domestic energy security.

Furthermore, the Senegalese and Mauritanian governments, in partnership with bp and American company Kosmos Energy, are also constructing a new LNG export hub as part of the $4.8 billion Greater Tortue Ahmeyim project to produce 30 million tons of LNG for both domestic energy needs and exports. The project represents one of the largest LNG developments in Africa and is expected to transform the regional energy space.

Similarly, in Nigeria, a joint venture between Shell, TotalEnergies and Nigeria LNG is modernizing the Train 7 LNG terminal on Bonny Island to allow an increase in gas exports. Nigeria has 190 tcf of proven gas reserves – the largest in Africa. In 2021, the country exported approximately 23.3 bcm to Europe, and with the right infrastructure in place, this figure could increase dramatically.

Redirecting a Focus on LNG Infrastructure

Although international majors and national oil companies have already made significant progress regarding investments and developments to enhance LNG production across Africa, additional funding is required to develop LNG terminals to enable energy exports to international markets. Despite international investors restricting hydrocarbon investments, the need to replace Russian gas provides critical opportunities which Africa can leverage to develop its infrastructure.

As the international community looks to reduce the reliance on Russian gas, European states have already started to seek alternative gas suppliers. Africa, with its massive gas reserves and production potential, could provide the capacity to assist European countries.

As a result, African producers need to prioritize the development of capital attractive regimes that enable deals with European countries to be signed. Additionally, African governments need to create a political and business environment that encourages regional and international financial institutions and oil and gas majors to invest in infrastructure development while seeking out alternative capital raising solutions.

For instance, Africa can also look towards Asian banks that are still willing to fund oil and gas developments in Africa; make use of a combination of the domestic private sector and public sector funding; as well as leverage African-tailored solutions such as the proposed African Energy Bank to speed up the development of infrastructure for gas exports.

“The need to speed up the installation of infrastructure that enables optimal energy exports has never been more vital than now, as more African producers seek to leverage current energy market trends to monetize their hydrocarbon resources. At African Energy Week (AEW) 2022 in Cape Town – African energy leaders, leading producers will sign many deals, especially on gas that are beneficial for investors and host communities as a result of trends in Europe and Asia and how best Africa can leverage the chance before we head off to COP27 in Egypt where discussions with international stakeholders will be held,” stated NJ Ayuk, the Executive Chairman of the African Energy Chamber.

Despite its ability to become a global energy hub, a lack of investment to develop the required infrastructure to boost energy exports remains the main barrier that continues to restrain Africa from unlocking the full benefits of its gas reserves for economic growth. The African Energy Chamber’s annual exhibition and investment summit, AEW 2022, which will take place from 18 to 21 October 2022 in Cape Town, will provide a platform for discussions to be held on how Africa can attract the funding needed to build infrastructure that will enable the increased exportation of energy.

“We must admit that the bureaucracy and the triangulation in negotiations and approving deals have slowed the gas industry in Africa. It should not take long to get government negotiation and approval for a gas project than it takes to build and get to first gas. Today companies can even line up the financing and are ready to invest but if the negotiation and approval process is slow or broken, there’s no point in doing a gas deal in Africa.

Let’s be honest, time is not on our side. There is a transition coming and radicals are litigating every day just like UK group friends of the earth attacking funding for Mozambique gas development in courts, but they don’t attack Norway’s gas development. Ask yourself why” Concluded Ayuk.

AEW 2022 will host panel discussions, technical workshops, investment summits, and presentations on how Africa can attract investment to boost its oil and gas exploration and production and to develop the infrastructure needed to expand its energy exports.