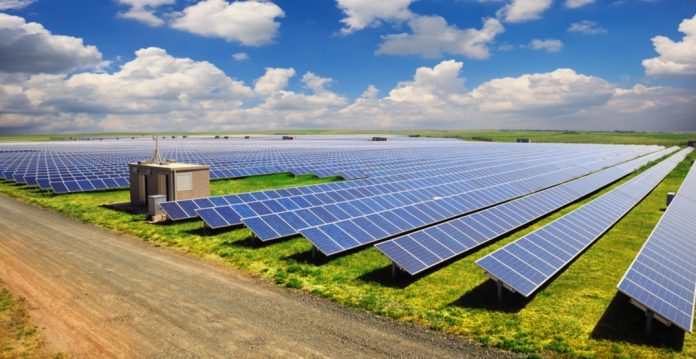 The EAIF has approved a $35 million loan for the 40MW Kesses solar power plant in Kenya’s Rift Valley region, which will be erected near Eldoret. The project will cost $87 million in total. The first installment of the loan was paid to Alten Kenya Solarfarms BV (Alten), the Alten Group’s Kenyan subsidiary, in late December 2021.

Kenya is the ninth African country where the EAIF has recently financed.

Sine Zulu, an Investment Specialist at EAIF’s investment managers, Ninety One said, ”The Kesses plant brings multiple benefits to Kenya’s economic development. It will also play an important part in combatting climate change and strengthening Kenya’s ability to recover from Covid-19. EAIF is now established as a lender of choice for renewable energy companies investing in Africa.”

Alten Energías Renovables Group is an independent power producer (IPP) with international know-how in developing, financing, and operating photovoltaic solar power plants in Sub-Saharan Africa, Central America, and Europe. Alten will sell all its output to Kenya Power and Lighting Company (KPLC), the national energy utility, on a 20-year take-or-pay Power Purchase Agreement. Construction of the plant has already commenced and is expected to be completed in Spring this year.

Standard Bank, which is also a long-established lender to EAIF, was the mandated lead arranger of the project finance to Alten. Standard Bank is supplying $41 million in debt comprising a term loan, VAT, and Debt Service Reserve facility. Standard Bank is acting through its CIB and Stanbic Bank Kenya Limited divisions.

Sherrill Byrne, Executive Energy, and Infrastructure Finance at Standard Bank said, ”With the Kesses Project, Standard Bank has been able to provide continued support to the use of clean energy across the African continent allowing for a more sustainable future. This is the second project Standard Bank has funded with the Alten Group and we were pleased to be able to bring in and partner with EAIF for the funding.”

Building the Kesses plant will improve access to energy for thousands of people supporting SDG 7 and create up to 400 construction jobs, with 15 permanent jobs during operations.

Eldoret has the largest population concentration in the Rift Valley area region. It is a center for local government, higher education, business, and financial services, textile manufacturing, agribusiness, and sports tourism. According to the World Bank, prior to Covid-19, the Kenyan economy grew at over 6% in 2018. Meeting the growing demand for energy is essential to sustaining economic progress and accelerating economic recovery from the pandemic.