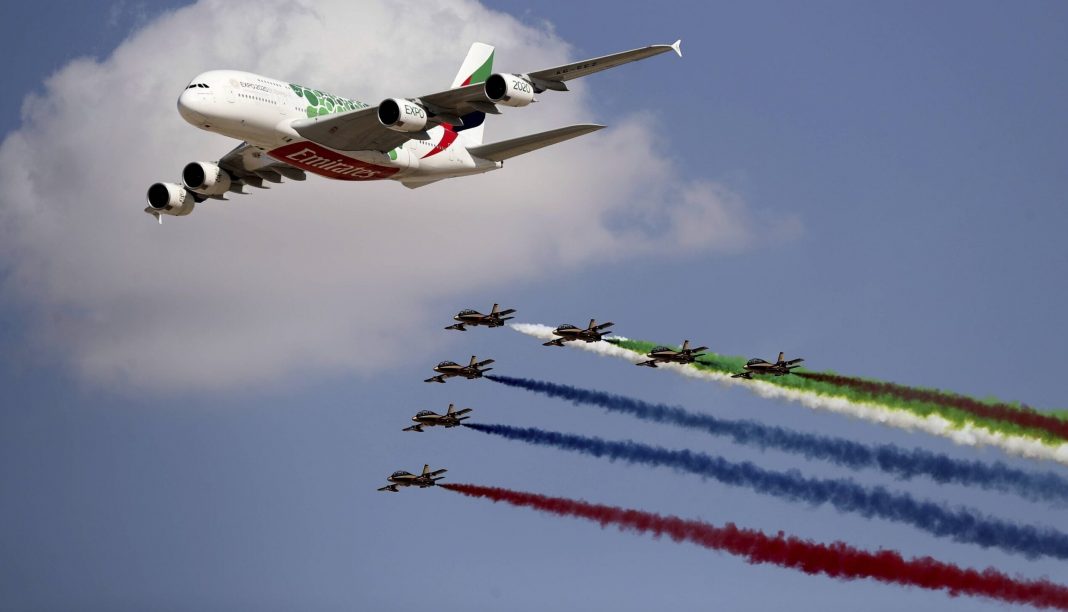 Domestic and international travels in Africa nearly came to a halt at the peak of measures to fight the still-ravaging COVID-19 pandemic. Defying the pressures that came with the ensuing border closures, quarantine and lockdowns, the African airline industry’s steely resolve in the face of the pandemic has started to yield some positives. One of the leading airlines on the African continent, Ethiopian Airlines, as a matter of necessity, diversified to cargo to generate income during the COVID-19 crisis.

Contrary to many of its regional and global counterparts, Ethiopian Airlines skillfully avoided bailouts and laying-off full-time employees. In an interview with African Business, the airline company CEO, Tewolde Gebremariam said that the airline’s earlier decision to switch to transporting cargo helped it to avert financial ruin. This move allowed the airline to maintain half of its income while 90% of its passenger fleet is currently grounded.

Up north, Air Maroc announced in December, the launch of free COVID-19 insurance for passengers in case of them catching an infection during international travel. The airline passengers wishing to benefit from the service only need to purchase a standard ticket from the company. The insurance will cover them as soon as they board and last for a maximum travel period of 31 days.

These initiatives and more arrived on the back of steeped passenger traffic at the peak of the COVID-19 pandemic in 2020. A report from The International Air Transport Association said traffic in Africa fell by 89 percent. Regardless of this setback, carriers on the continent made tremendous strides to survive. Africa’s leading carrier, Ethiopian Airlines, closed the year with profits of around 2.85 billion euros at the end of June; however this is still a shortfall compared to the forecast of over 3 billion euros.

The damage was largely salvaged as the airline transformed part of its passenger fleet into freight to compensate for the sudden drop in passenger traffic, coupled with a drastic cost-cutting policy.

Elsewhere on the continent, Ghana and Burundi announced their intentions to create new national carriers. In October 2020, Ghana signed a memorandum of understanding with Egyptair for a future national carrier.

No date has been set for an official launch. Bujumbura set 2021 for the rebirth of a state-owned airline, more than a decade since Air Burundi filed for bankruptcy.

Pre-COVID, aviation experts pegged Africa as one of the fastest-growing aviation markets in the world. As populations and economies of the region began to swell in tandem, hopes were high for a surge in the air transport industry.

Post-Covid, aviation in Africa has a very bright future in the face of how vital trade has become for the region. And it’s one industry that is crucial to the economic development of the countries within the continent.