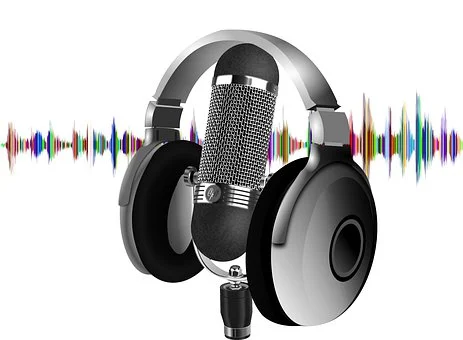 With renewable energy forecast to play a growing role in Africa’s energy future, IFC has launched a new podcast series to promote the role of women in the sector as senior executive, engineers and thought leaders.

In the She Powers Africa podcast, host Terryanne Chebet, an entrepreneur and media specialist, speaks with leading women in Africa’s renewable energy space to light the path for the next generation of African women leaders into the dynamic sector.

“This engaging podcast is ideal for women interested in working in the renewable energy sector and also for anyone concerned about climate change in Africa and curious about the practical solutions. Renewable energy is Africa’s energy future—and ensuring more women are part of that future will enhance the sector’s success,” said Anne Kabugi, IFC’s Regional Gender Lead for Africa.

By 2040, renewable energy could account for more than 60 percent of new electricity generation in sub-Saharan Africa, excluding South Africa, according to the Africa Energy Outlook 2019 from the International Energy Agency.

IFC—a member of the World Bank Group—is the largest global development institution focused on the private sector in emerging markets. We work in more than 100 countries, using our capital, expertise, and influence to create markets and opportunities in developing countries. In fiscal year 2022, IFC committed a record $32.8 billion to private companies and financial institutions in developing countries, leveraging the power of the private sector to end extreme poverty and boost shared prosperity as economies grapple with the impacts of global compounding crises.