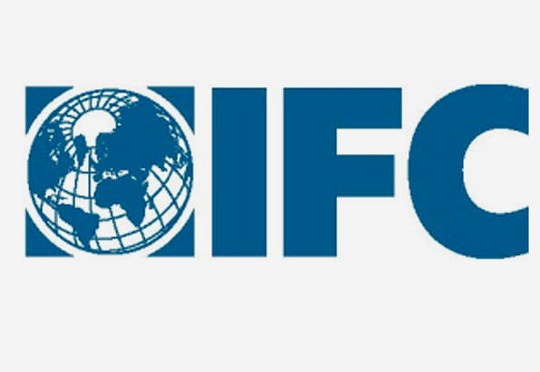 In the fiscal year 2022, IFC provided record financing in Africa, assisting in the growth of regional pharmaceutical manufacturing, increasing intra-Africa commerce, expanding access to climate financing, and strengthening food security, among many other critical development needs.

Between July 1, 2021, and June 30, 2022, IFC invested $9.4 billion across 36 countries, the most significant annual commitment for the continent. The investments include $3 billion in trade financing, which facilitates intra-Africa trade for thousands of small businesses, $2.1 billion in green transition support, ranging from increasing access to climate finance to funding renewable energy projects, and $861.7 million in digital connectivity support. In addition, the IFC contributed $603 million in farm financing, which helped to increase food security during a difficult global economic era.

“While the effects of the COVID-19 crisis persist, new challenges are also looming, including from rising global inflation,” said Sérgio Pimenta, IFC Vice President for Africa. “A strong and engaged private sector is indispensable to helping countries and companies navigate these and other challenges and that’s why we stepped up IFC’s funding and support to help sustain and create jobs, improve basic services and foster growth for small and medium-sized enterprises.”

As the continent responds to the effects of climate change and the call to shift to a net-zero world, IFC increased its financing for climate projects. This included launching the Scaling Mini-Grid program in the Democratic Republic of Congo, an investment with ELSEWEDY ELECTRIC S.A.E to increase access to renewable energy across Africa, and support for green bonds such as one issued by Nedbank in South Africa.

In addition to its investments in Africa, IFC provided Advisory and Upstream Services with a portfolio of more than $450 million across 298 projects aimed at improving the investment climate and market creation. In the last financial year, 20 percent of the Advisory and Upstream spend was on projects focused on climate change, and 53 percent of all new projects approved supported improvements in gender equality.